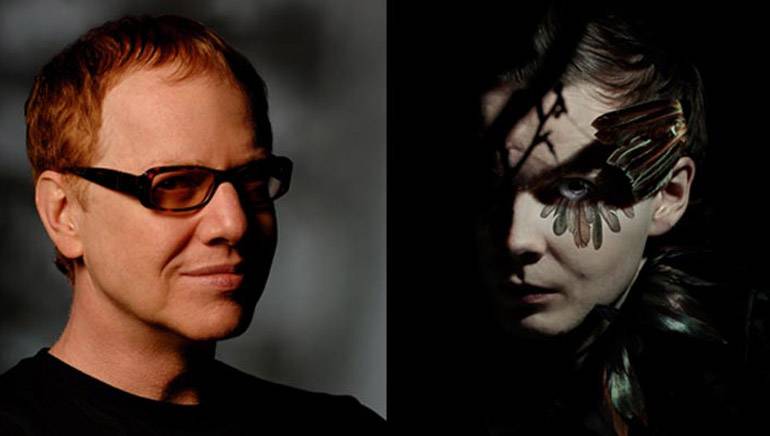 Animated productions are richly rendered expressions of creativity, and the Annie Awards recognize the year’s best in that field. Broadcast Music, Inc. is proud to represent the following composers who were nominated in both of the music categories.

Join us in congratulating our BMI composers on their ANNIE nods. For a full list of nominees, visit the Annie Awards site.

The annual awards show covers 30 categories that include Best Animated Feature, Best Animated Special Production, Best Animated TV/Broadcast Commercial and Outstanding Individual Achievements. It is scheduled on Saturday, January 31, 2015, at UCLA’s Royce Hall in Los Angeles, and staged by the International Animated Film Society (ASIFA-Hollywood), a nonprofit organization established more than 35 years ago to promote and encourage the art and craft of animation.