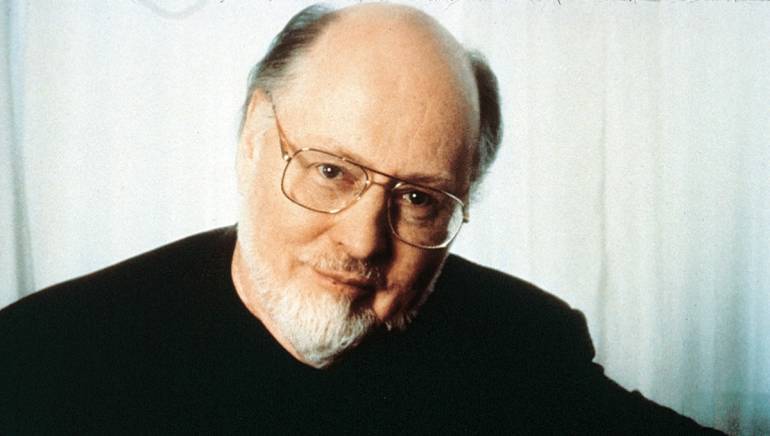 Awards season continues to build momentum with the announcement of the nominations for the 71st Annual Golden Globe Awards on December 12 from the Beverly Hilton Hotel in Beverly Hills, California. Following today’s announcement, the Hollywood Foreign Press Association (HFPA) will mail out final ballots to members December 23, with votes due back January 8. Broadcast Music, Inc. composers and songwriters were recognized in two categories, Best Original Score and Best Original Song.

Join us in wishing them the best in what is turning out to be an exciting awards season. The star-studded ceremony will air live on NBC on January 12, 2014.

“Please Mr. Kennedy” - Inside Llewyn Davis
Music and lyrics by: T Bone Burnett (and others)

“Sweeter Than Fiction” - One Chance
Music and lyrics by: Taylor Swift and Jack Antonoff