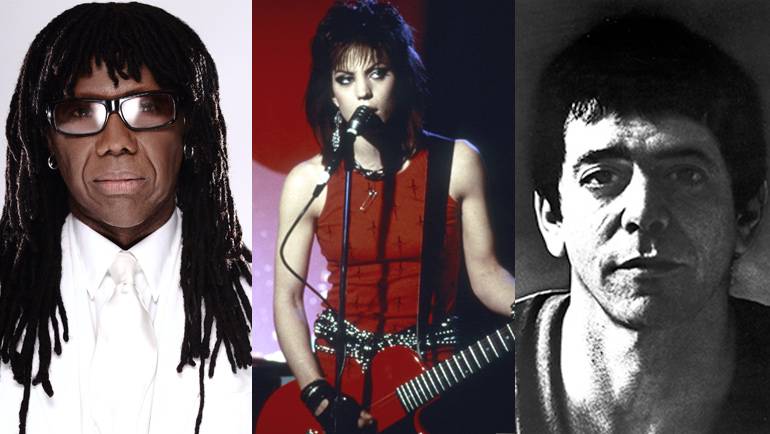 Broadcast Music, Inc. extends its congratulations to its affiliates who have been nominated to become members of the Rock and Roll Hall of Fame Class of 2015. The inductees will be announced by the end of the year and celebrated in the induction ceremony, to be held April 18, 2015, in Cleveland, Ohio. Artists, historians and members of the Rock Hall voting body will narrow down the impressive group to five nominees. The public also gets a chance to weigh in. From now until December 9, 2014, the public can cast votes online that will be polled for a “fan’s ballot,” to be counted among the voting body’s ballots.

BMI affiliates who earned nominations include N.W.A.’s DJ Yella and The D.O.C., members of one of the most important hip-hop groups in history; Lou Reed, an influential musical force in many genres, including punk, grunge and rock and roll, and member of the Rock Hall with the band the Velvet Underground; and the Smiths, who released only four studio albums in their career yet landed three of them on Rolling Stone’s “500 Greatest Albums of All Time.”

Also nominated is Sting, a member of the Rock Hall with the Police, but also a prolific solo artist and philanthropist; Mark Naftalin of The Paul Butterfield Blues Band, who bought blues to the forefront of rock and roll in the 1965 Newport Folk Festival; and Nile Rodgers of Chic, one of the great disco bands of the late 1970s. Joan Jett & the Blackhearts, creators of the number one hit “I Love Rock and Roll,” are also nominated, along with Katherine Anderson Schaffner of the Marvelettes, who had the first Motown number one hit with “Please Mr. Postman.”

To be considered for nomination, the act must have released their first single or album in 1989 or earlier. We encourage you to cast your vote here!