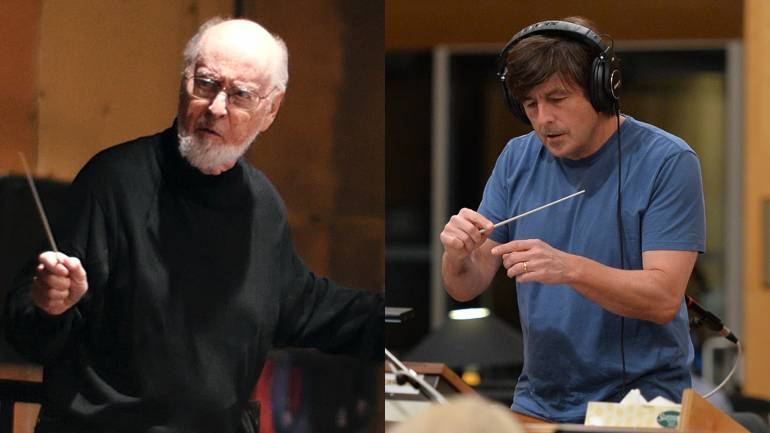 The stars will be out for the 88th annual Academy Awards celebration at the Dolby Theatre in Hollywood on February 28, with BMI composers and songwriters who are nominated shining just as brightly. This year’s BMI nominees for Best Original Score are renowned composers Thomas Newman and John Williams. Newman, who is now Oscar nominated 13 times for his work in box office hits including Saving Mr. Banks and Skyfall, is up this year for his immensely captivating score in Bridge of Spies. John Williams adds one more nod to his tally for a record 50 nominations. If Williams wins this year for his out-of-this world score for Star Wars: The Force Awakens, he will proudly be able to display his sixth Oscar. Up for Best Original Song is BMI via PRS affiliate Sam Smith, who just took home the Golden Globe for his work on “Writing’s on the Wall’ from the blockbuster film Spectre. In addition, recent Golden Globe Best Actress winner and BMI songwriter Lady Gaga is nominated for Best Original Song for “Til It Happens To You” from The Hunting Ground.

Here’s a complete list of BMI nominees. The broadcast will air live on ABC beginning at 7 p.m. ET. Congratulations to all!

Stephan Moccio (SOCAN) - “Earned It” from Fifty Shades of Grey

Lady Gaga - “Til It Happens To You” from The Hunting Ground

Sam Smith (PRS) - “Writing’s On The Wall” from Spectre