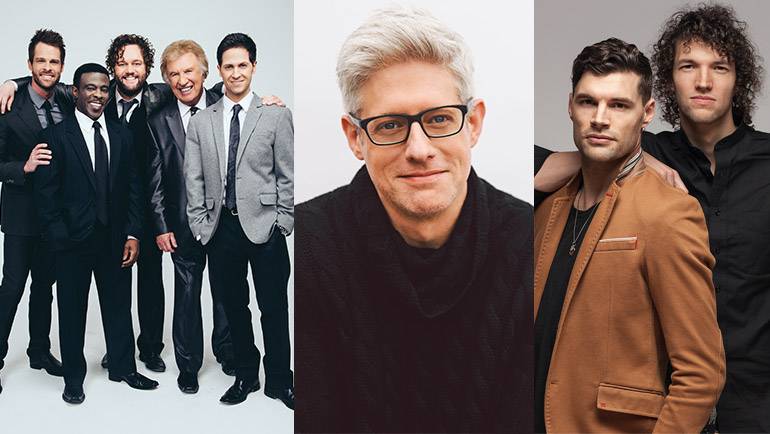 BMI affiliates had a great night winning many categories of the 46th Annual GMA Dove Awards, held last night in Nashville. For those who missed the inspirational ceremony, the awards show will air on Trinity Broadcasting Network (TBN) on Sunday, October 18.

Contemporary Christian Artist of the Year
for KING & COUNTRY

Rock Album of the Year
of Beauty and Rage – RED*: Rob Graves (producer)

Musical of the Year
We’re Glad You Came (A Musical Celebration of the Savior’s Birth), Jeff Bumgardner, Joel Lindsey (creators)