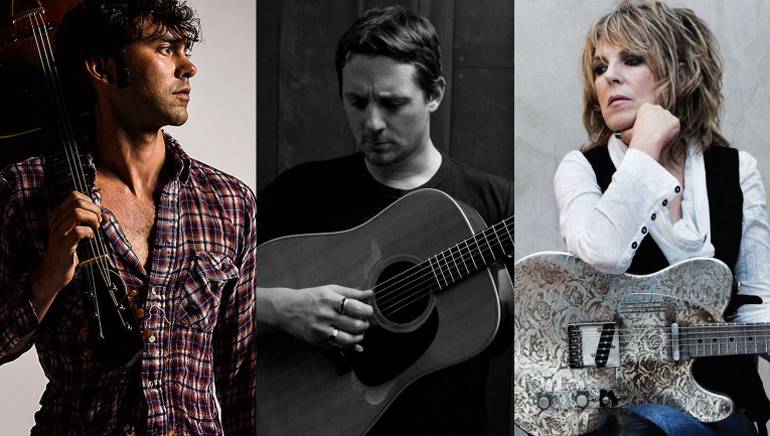 BMI writers dominated the Americana Music Honors and Awards show at the Ryman Auditorium in Nashville last night with notable wins in nearly every category. Sturgill Simpson had an especially good night with wins for both Song of the Year for “Turtles All the Way Down” and Artist of the Year. For those who missed it live, an edited version of the show will air later this year on PBS as a special episode of Austin City Limits.

Artist of the Year
Sturgill Simpson

Duo/Group of the Year
The Mavericks