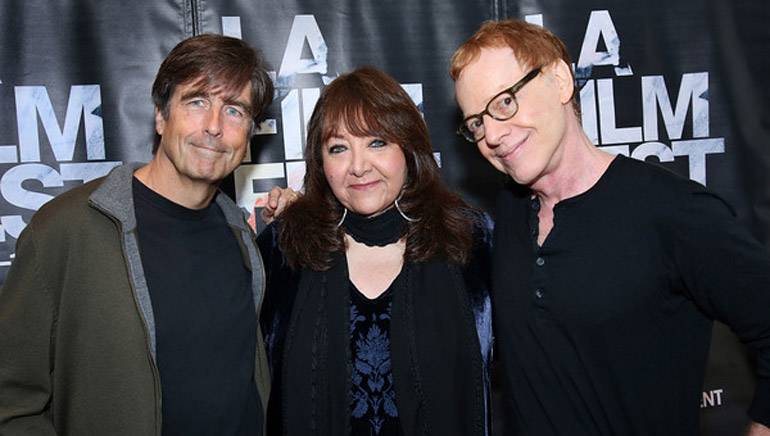 Broadcast Music, Inc. composers Danny Elfman, who wrote the music for Good Will Hunting and Milk, and Thomas Newman, the brains behind the music in The Player and American Beauty, participated in BMI’s “Coffee Talk” held June 13, 2015, during the Los Angeles Film Festival, presented by Film Independent. Moderated by BMI Vice President of Film/TV Relations, Doreen Ringer-Ross, the pair shared stories about the evolution of their careers, creative processes, trends in film scoring, interfacing with directors and navigating through production challenges. Each year the festival showcases new American and international cinema and provides the movie-loving public with access to some of the most critically acclaimed filmmakers, film industry professionals and emerging new talent by bringing them together in the heart of the entertainment capital of the world.

In addition, BMI composers attended various galas and screenings throughout the film festivals in support of films they scored.