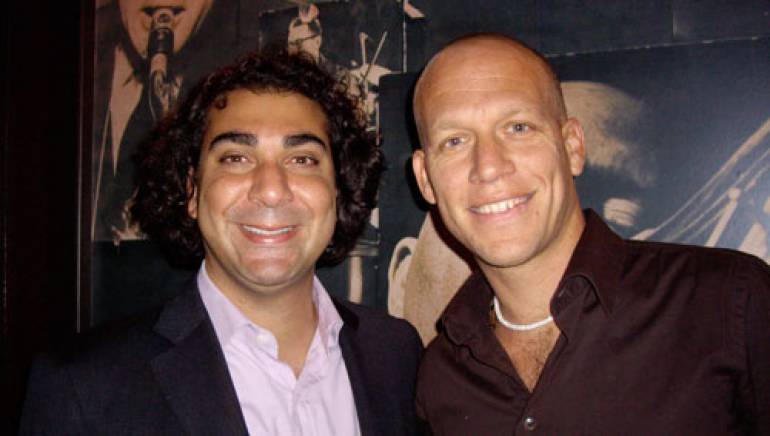 Shown at the celebration are (l-r): BMI’s Brandon Bakshi and Avishai Cohen.

Cohen was declared one of the 100 Most Influential Bass Players of the 20th Century by Bass Player magazine. Cohen is not only renowned around the world as an influential double bassist and profound composer, but also as a visionary bandleader who is following in the footsteps of Charles Mingus, Dave Holland, Jaco Pastorius, Ray Brown, Charlie Haden, Stanley Clarke, and Sting. The New Yorker says of Cohen, “…one of the most gifted bassists of his generation is finding his own voice as a composer.”