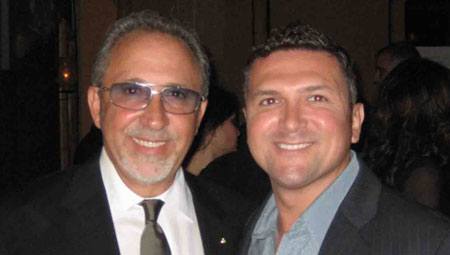 Emilio Estefan, 2005 BMI Songwriter of the Year and Jake Cavazos

The televised live event considered one of the most prestigious award ceremonies held in the U.S. to honor Latin music, feted such BMI luminaries as Ricky Martin (Album of the Year), BMI Icon Juan Luis Guerra (Best Male Artist and Song of the Year, “Bendita La Luz,” with Mana), Intocable (Regional Mexican Album of the Year; Band or Duo of the Year), Sergio Vallin of Mana (Artist of the Year for Mana) and AB Quintanilla III presents: Kumbia Kings (Best New Artist Nominee). 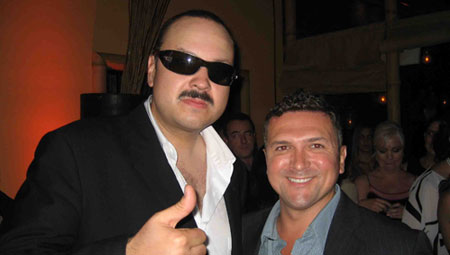 The Premio Lo Nuestro awards were created in 1989 to recognize excellence in the Latin music industry in the United States. Throughout the awards’ 20 years of existence, some of the biggest names in Latin music have attended and performed at the annual ceremony. Its live broadcast, an exclusive Univision production, has become the most-watched television program by Hispanics in the United States, beating all-time top-rated events such as the Super Bowl, the Oscars and the NBA finals. The latest broadcast’s ratings were the highest ever for any Premio Lo Nuestro telecast, making Univision the #2 network for the entire night among adults 18-34. 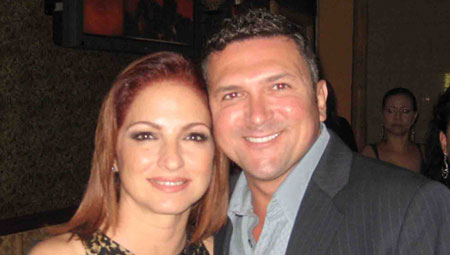 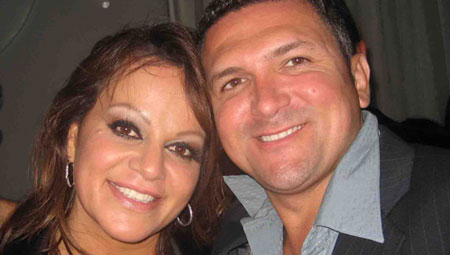 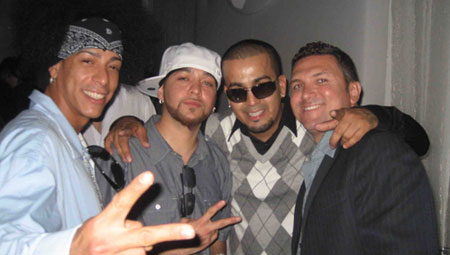 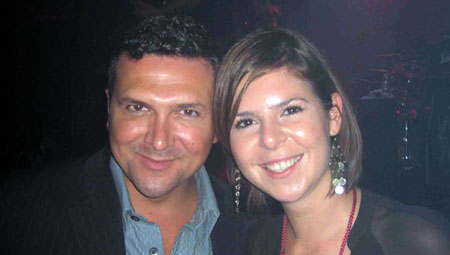