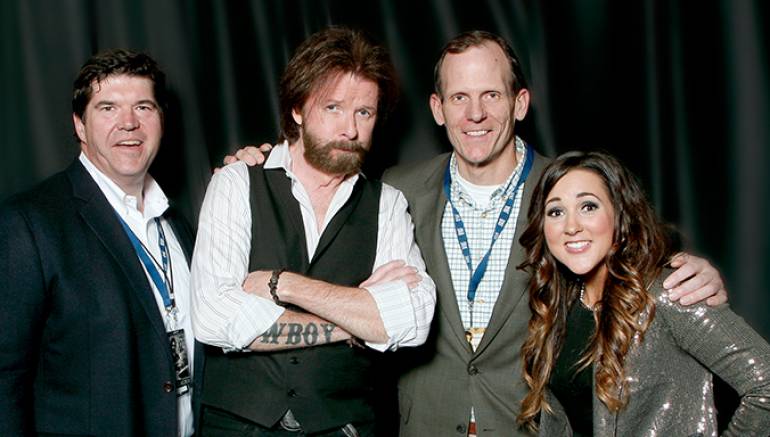 BMI partnered with Commonwealth Broadcasting in presenting a special charity concert held at the SKYPAC in Bowling Green, Kentucky that featured award-winning country artist and BMI songwriter Ronnie Dunn, as well as up and coming BMI artist Brinn Black. All of the proceeds of the event benefitted 17 charities in Southern Kentucky, generating much needed revenue for charities focusing on children’s safety, education and care. 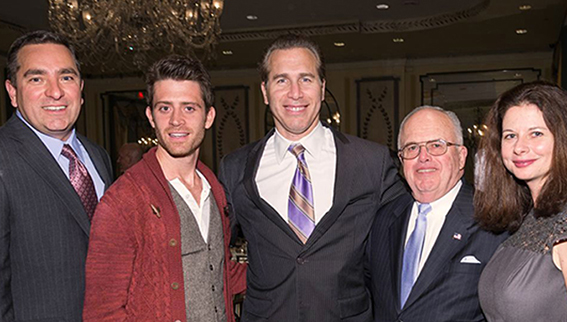 In what has become an annual event, BMI songwriter and artist Brendan James entertained hotel executives from across the country at the American Hotel &Lodging Association (AH&LA) CEO Dinner. The event was held in New York at The Pierre on November 9th.

Before Brendan’s performance, BMI took a moment to recognize AH&LA President & CEO Joseph A. McInerney, CHA for over a decade of leadership at the AH&LA and 50 years of dedicated service to the lodging industry. THE AH&LA is currently searching for a new President & CEO, as Joe will be retiring at the beginning of next year. 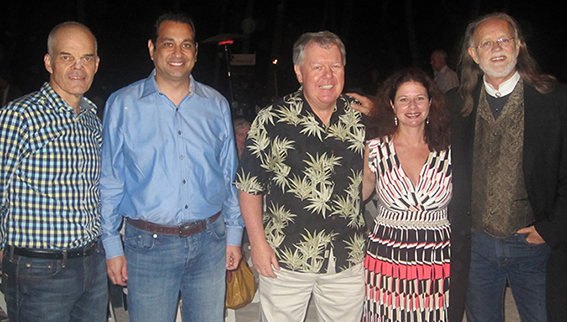 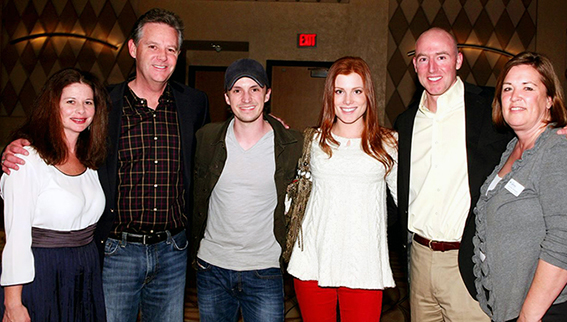 BMI songwriter and Republic Nashville recording artist Greg Bates kicked off the opening reception at the National Association of RV Parks & Campgrounds Annual Expo (11/28) held at the Rio in Las Vegas. Bates performed his debut single “Did It For The Girl” which is in the Top Ten on the Billboard Country Charts. In addition to his debut single, Bates entertained the audience with “Lost In Caroline”, “Brothers”, “Go Time” and “Fill In The Blank”, which are all currently featured on his EP. BMI’s presence at this year’s expo was of significant importance due to the newly negotiated agreement between BMI and ARVC. 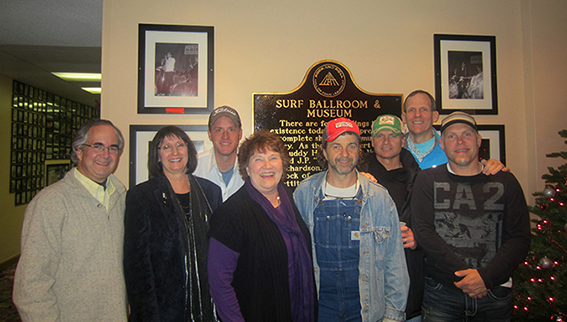 As part of the 1st annual KIA-FM Songwriters Festival, BMI partnered with the Mason City, Iowa country station to bring three of country music’s finest songwriters to perform at the historic Surf Ballroom in Clear Lake, Iowa. The venue was the site of the last performance by Buddy Holly, Richie Valens and the Big Bopper before they boarded the ill-fated flight that crashed outside Mason City, cutting short the careers of three rock legends.