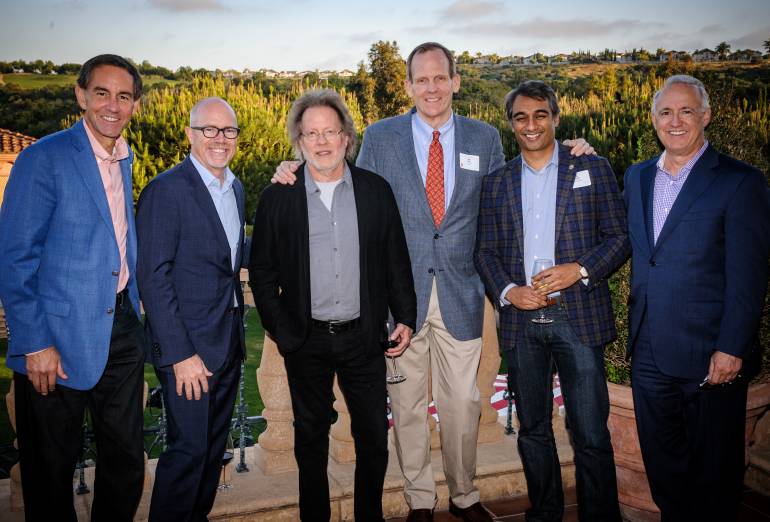 This year’s California Hotel Owner Conference was highlighted by a performance from three-time GRAMMY-nominated songwriter Steve Dorff, who sang and told the stories behind some of his biggest hits, including the Kenny Rogers’ classic “Through The Years,” which has reached more than 5 million radio performances, as well as “I Just Fall In Love Again,” the Anne Murray record that captured Billboard’s #1 Song of The Year honors. The decorated BMI songwriter has written nine #1 film songs and 15 Top 10 hits. In the audience were hotel owners and executives from across California, representing some of the State’s most successful properties.