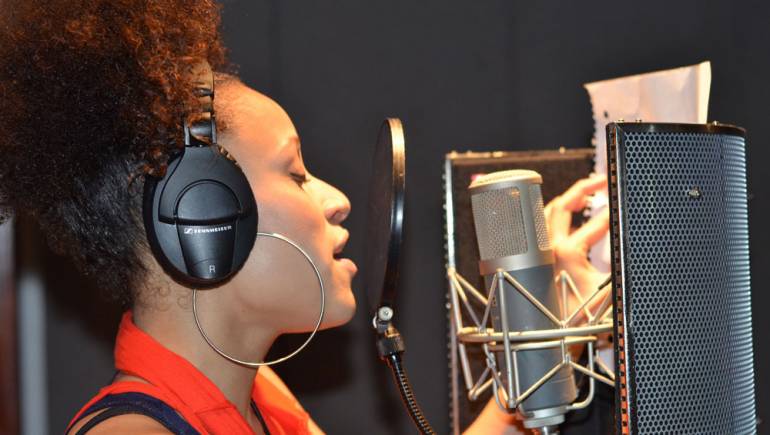 “Kingston provided the ideal setting for the event because music makes the island go round,” said Brandon Bakshi, BMI Executive Director, Writer/Publisher Relations, Europe & Asia. “It is the perfect location for BMI writers from all over the world to come together. The studios there are second to none, and it is just truly an inspiring place to be creative.”

The international cross-section of songwriters wrote, recorded, and explored one another’s creativity. At the end of the week, the participants emerged with four future hits, ready for the ears of labels and music supervisors around the world.