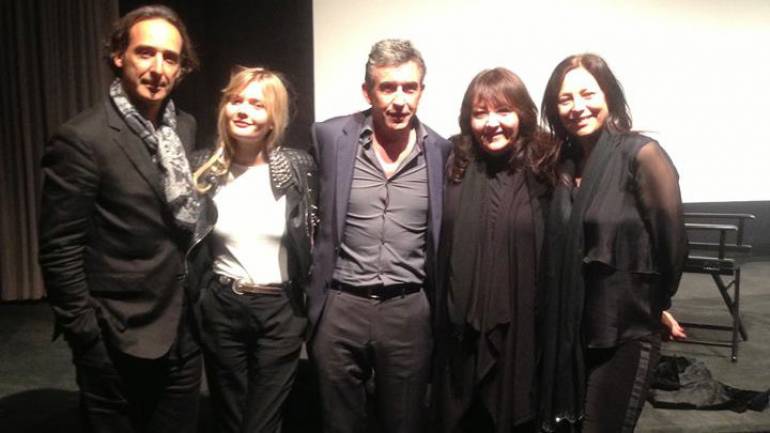 Philomena is based on the 2009 investigative book by BBC correspondent Martin Sixsmith, The Lost Child of Philomena Lee. The film focuses on the efforts of Philomena Lee (Judi Dench) to reconnect with the son she conceived out of wedlock and gave up for adoption in the United States to appease her Irish-Catholic community. In following church doctrine, Lee was forced to sign a contract that didn’t allow for any inquiry into her son’s whereabouts. After starting a family years later in England, and, for the most part, moving on with her life, Lee meets Sixsmith (Steve Coogan), a BBC reporter with whom she decides to look for her long-lost son. The moving film is directed by Stephen Frears and written by Steve Coogan and Jeff Pope.