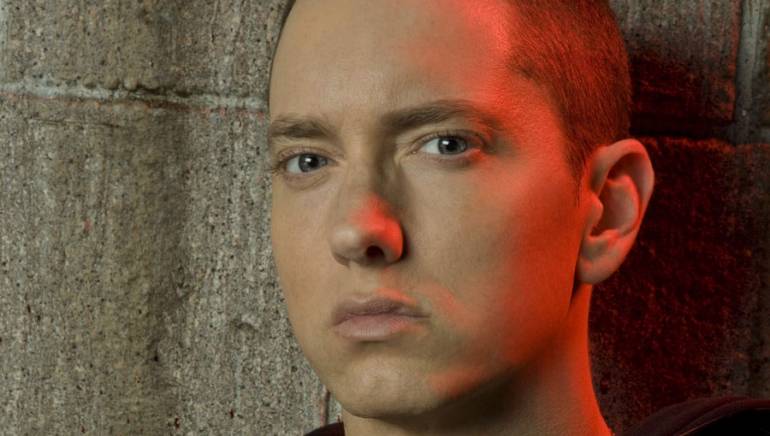 BMI represents all of the top five artists of the decade, as well as two others in the top 10. As a result, BMI represents seven out of 10 of the world’s best-selling superstars.

BMI Artists Among Billboard’s Top-Selling Artists of the Decade

With seven out of 10 spots, BMI artists/songwriters also earned the majority of slots in the best-selling albums of the decade list.