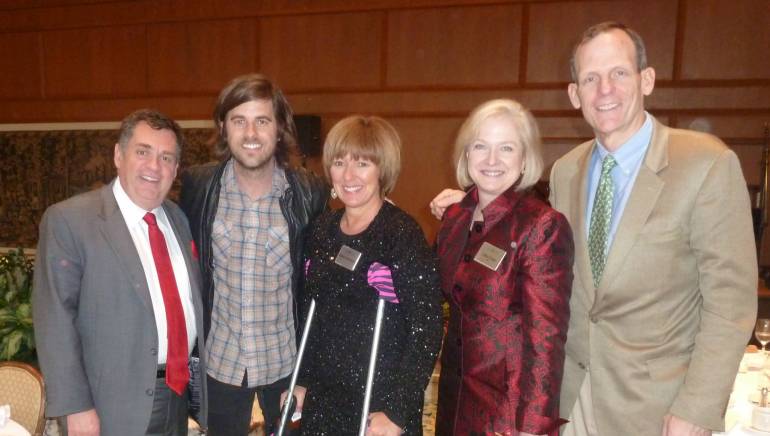 Colton, a native of Oklahoma City, performed a number of songs from his new album, Lonely Ones. He and his band have performed on the Tonight Show and the Late Show and Graham’s songs have been featured on numerous TV shows including American Idol, Pretty Little Liars and Oprah’s Big Give. He has also shared the stage with the likes of the Dave Matthews Band, Maroon 5 and Sheryl Crow.