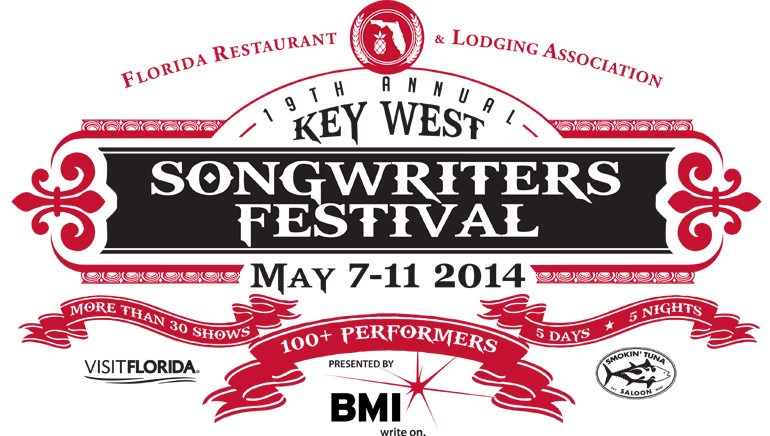 The event, set for May 7-11, 2014, will benefit the Shepherd Center SHARE Military Initiative and promises to deliver even more finely crafted music and stories behind the hits than even last year’s record-breaking festival. The kickoff concert will take place on the Sunset Pier at the Ocean Key Resort with Anders Osborne set to headline. Over the course of the next five days, more than 50 FREE shows and in-the-round showcases featuring some of the nation’s finest songwriters will follow, including a FREE concert on Duval Street with Sara Evans. (Last year’s Duval St. concert saw a record audience of more than 5,000 people!)

In addition, six ticketed shows will pack the historic San Carlos Theatre, Tropic Cinema and The Studios of Key West. Closing out the festival will be Kacey Musgraves in a must-see performance at the San Carlos Theatre. Tickets will go on sale mid-March and can be purchased at keywestsongwritersfestival.com.

SHARE Military Initiative at Shepherd Center is a comprehensive rehabilitation program that focuses on assessment and treatment for service men and women who have sustained a mild to moderate traumatic brain injury and PTSD from the Afghanistan and Iraqi conflicts. Proceeds from this 5-day musical event will benefit the Center, so come on out and see the shows!