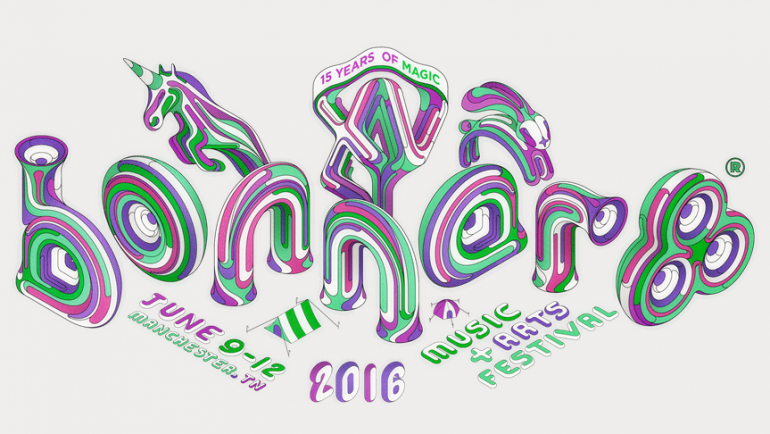 BMI has proudly partnered with the Bonnaroo Music and Arts Festival to go on an epic search for the next best bands in the Southeast! The storied “Road to ‘Roo” battle of the bands will be expanded from Nashville into three additional Southeastern cities, including Atlanta, Athens and Knoxville.

“We could not be more excited for this expanded edition of Road to Roo,” said Mark Mason, Executive Director, BMI Writer-Publisher Relations. “It’s a great opportunity to get our radio licensees involved with the battle of the bands process. It’s time to see the best the Southeast has to offer!”

Applications for interested bands are posted on the participating radio station websites, including Georgia’s Rock 100.5 WNNX-FM; 103.7 Chuck FM WXKT-FM; 106.1 Your Georgia Country WNGC-FM and Power 100.1 WPUP-FM. Tennessee’s 103.5 Classic Rock WIMZ-FM and Lightning 100 WRLT-FM are also involved. Exact dates and locations of the battle of the bands showcases will be determined in early February and the competition officially kicks off the week of February 29, with sixteen bands from each city ultimately chosen for the initial round of the battle. In the end, three bands will win the honor of playing at Bonnaroo, to be held June 9 to 12, in Manchester, TN, to help celebrate the festival’s 15th anniversary of attracting more than 85,000 attendees from all over the globe to experience four full days of music, comedy, cinema, art, wellness and more.