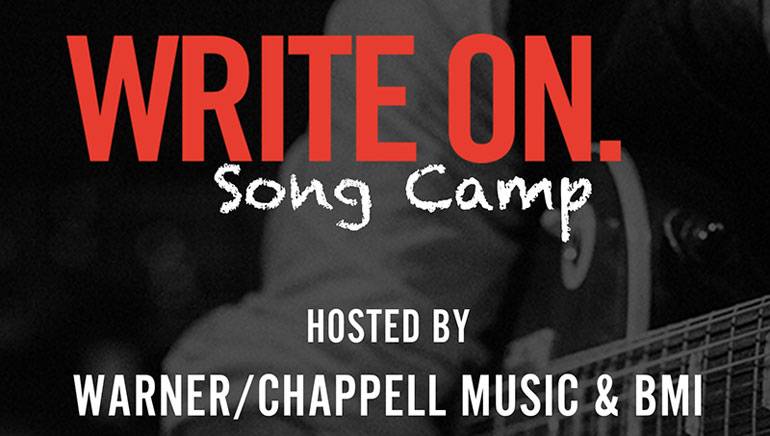 Broadcast Music, Inc. partnered with Warner/Chappell Music to present a two-day songwriting camp on July 29-30, 2014, at the Gibson Showroom in Beverly Hills, CA. The camp was created as an opportunity for selected songwriters to come together in a comfortable environment to cultivate new collaborations, hone their skills, reunite with old friends and most importantly, create new songs. At the finale, a reception was held which included presentations of their collaborative works.