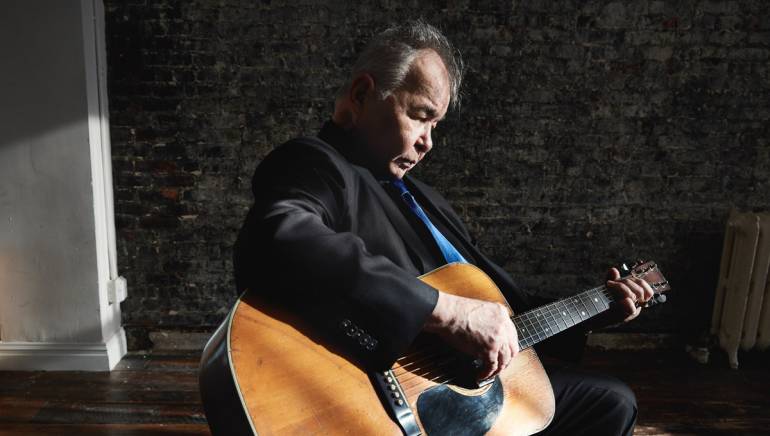 BMI is pleased to announce that revered singer-songwriter John Prine will be honored with the Troubadour Award at a private dinner held at BMI’s Nashville office on Monday, September 10. The Troubadour Award celebrates songwriters who have made a lasting impact on the songwriting community. The award, given only once previously, honors writers who craft for the sake of the song and set the pace for generations of songwriters who will follow.   “For a couple of generations of songwriters, John Prine’s music set the bar,” said Jody Williams, VP, Creative, Nashville. “Sometimes serious, sometimes humorous, but always poignant, his songs paint vivid pictures of unforgettable characters.”

John Prine is a renowned songwriter, two-time GRAMMY-winner, and is among the English language’s premier phrase-turners, with music relevant to any age. Almost 50 years into a remarkable career, he has drawn praise from Bob Dylan, Kris Kristofferson, Bonnie Raitt, Roger Waters, Tom Petty, Bruce Springsteen, and many others. As a Nashville Songwriter Hall of Fame member and a PEN New England Lyrics Award recipient, whose classic debut album, John Prine, is recognized as part of the Recording Academy’s GRAMMY Hall of Fame, his songs have been recorded by Johnny Cash, Carly Simon, Bette Midler, Bonnie Raitt, Norah Jones, George Strait, Miranda Lambert and Zac Brown Band, to name a few. In addition to influencing his peers, a multitude of up-and-coming young writers also hold him as the gold standard for songwriting. His new, critically-acclaimed album, The Tree of Forgiveness, recently debuted at #5 on the Billboard 200 chart with over 54,000 equivalent albums sold in its first week—a career-high chart position and sales week for the legendary singer, songwriter and performer. The album also debuted at #1 on Billboard’s Americana/Folk Albums chart, #2 on Billboard’s Country Albums chart and #2 on Billboard’s Rock Albums chart. Released on his own independent label, Oh Boy Records, the album is Prine’s first release featuring new material in more than 13 years, and was produced by GRAMMY-winning producer Dave Cobb.

The private event will feature tribute performances and guest speakers. The event also serves as a homecoming for BMI’s Americana family of artists.