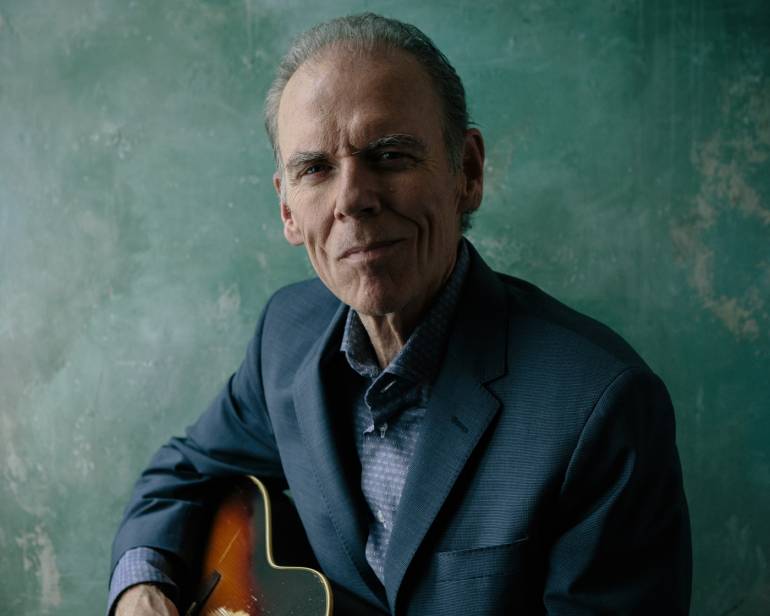 BMI is pleased to announce that it will honor revered singer/songwriter, John Hiatt, with the Troubadour Award at a private dinner held at BMI’s Nashville office on Monday, September 9. The Troubadour Award, given only twice previously, celebrates writers who craft for the sake of the song and set the pace for generations of writers who will follow.

“John Hiatt is one of the most prolific songwriters of our time. The range of emotions his songs deliver is staggering and when he sings them you know you are hearing the truth,” said Jody Williams, VP, Creative, Nashville. “He is the quintessential singer/songwriter who has created a body of work that has attracted legends and new artists for decades. John’s one of the greatest American songwriters whose music knows no boundaries. We are thrilled to honor him with our Troubadour Award.”

Hiatt’s deep catalog contains American staples that have been recorded by artists as diverse as Bob Dylan, Bonnie Raitt, Eric Clapton, B.B. King, Emmylou Harris, Iggy Pop, Rosanne Cash, and even the cartoon bear band of Disney’s film, The Country Bears. He earned a GRAMMY nomination for his 2001 album Crossing Muddy Waters, while B.B. King and Eric Clapton shared a GRAMMY for their album Riding With The King, for which Hiatt wrote the title track. Hiatt has received his own star on Nashville’s Walk of Fame, the Americana Music Association’s 2008 Lifetime Achievement Award for Songwriting, has been inducted into the Nashville Songwriters Hall of Fame and was saluted at the Indiana Governor’s Arts Awards. Throughout his 40-year career, Hiatt has recorded 24 studio albums and received nine GRAMMY nominations. His latest album, The Eclipse Sessions, was released in 2018 to critical acclaim.

Hiatt will join the ranks of past Troubadour Award recipients, John Prine and Robert Earl Keen. The private event will feature tribute performances and guest speakers and serves as a homecoming for BMI’s Americana family of artists. The Troubadour Awards are sponsored by Bulleit Frontier Whiskey and FirstBank.