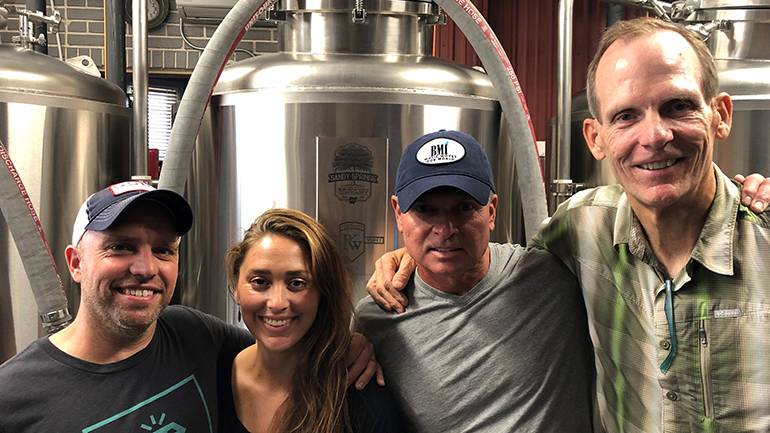 BMI once again partnered with the Ohio Craft Brewers Association to bring Nashville to a brewery in the Buckeye state. GRAMMY award-winning BMI songwriter Tim James made the trip to Minerva, OH recently (8/18) to play his songs and tell the stories behind his hits to an enthusiastic audience of country music and craft beer lovers gathered at the Sandy Springs Brewing Company taproom. James has teamed up with fellow Nashville songwriters to pen # 1 songs for Lee Brice, George Strait and Toby Keith, and co-wrote the song “Either Way,” which appeared on Chris Stapleton’s GRAMMY-winning album From a Room: Volume 1.

The Sandy Springs Brewing Company is a member of the Ohio Craft Brewers Association and was founded by Amanda and Andy Conrad. SSBC has been a supporter of live music and BMI songwriters since they opened their doors. 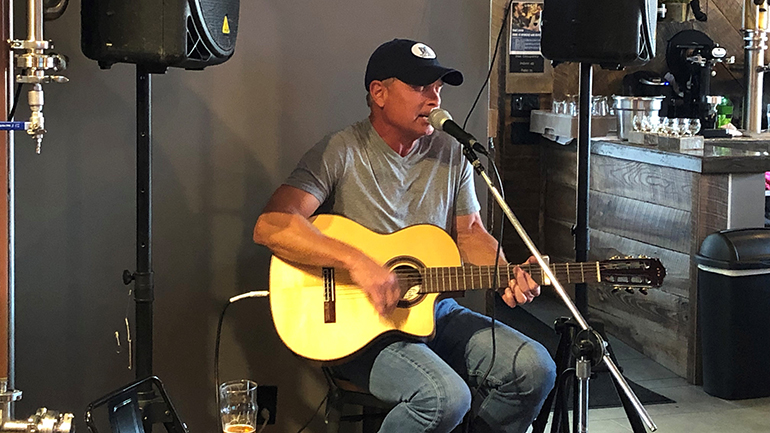