There are both differences and commonalities between scoring for live action and for an animated film. Find out what they are in an insightful online conversation, “Music For Film: The Collaborative Process Between the Composer and the Director,” which will be moderated by BMI’s Doreen Ringer-Ross during this year’s Woodstock film festival on October 3. The panel will include multi-award-winning iconic composer Danny Elfman (The Simpsons, Donnie Darko, Hulk, Stranger Things, Charlotte’s Web, Charlie In The Chocolate Factory and Alice In Wonderland) and Oscar-winning film director, producer, and co-founder of Blue Sky Studios, Chris Wedge. The duo, who will share their experience, collaborated on the classic animated masterpiece, Epic, to be screened at the Overlook-Drive-In on Sunday, October 4, in Poughkeepsie, NY, as part of the festival. For more information on the online panel, click here. For tickets to Epic, click here. 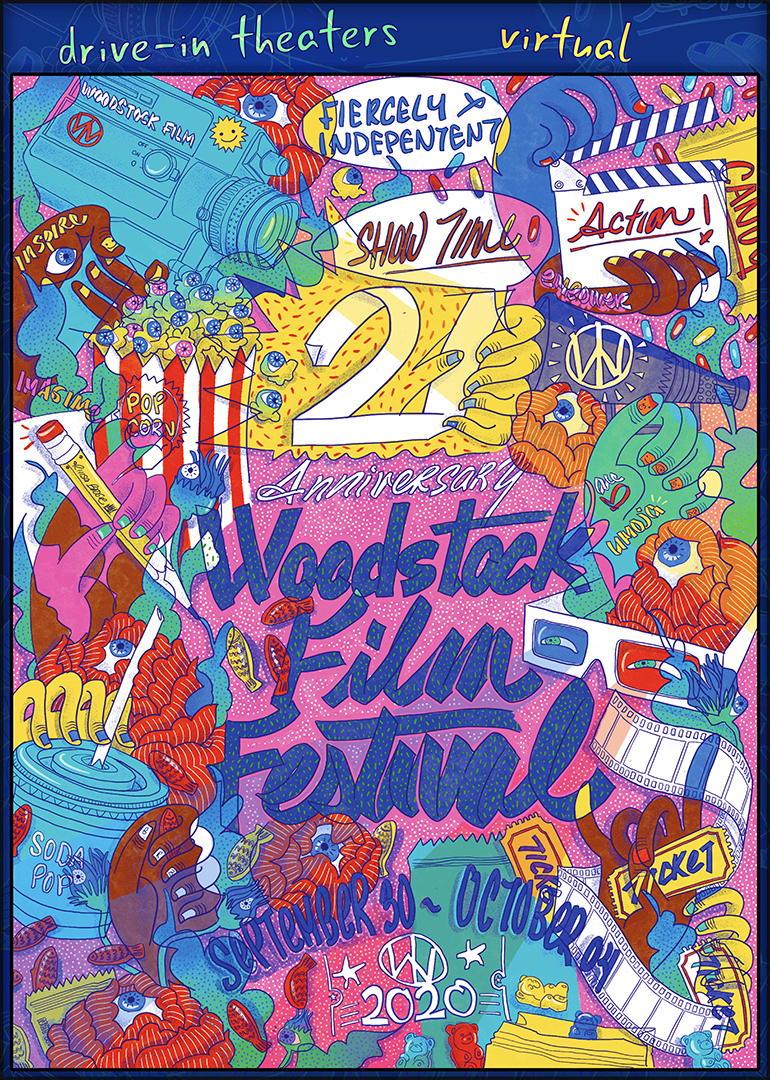 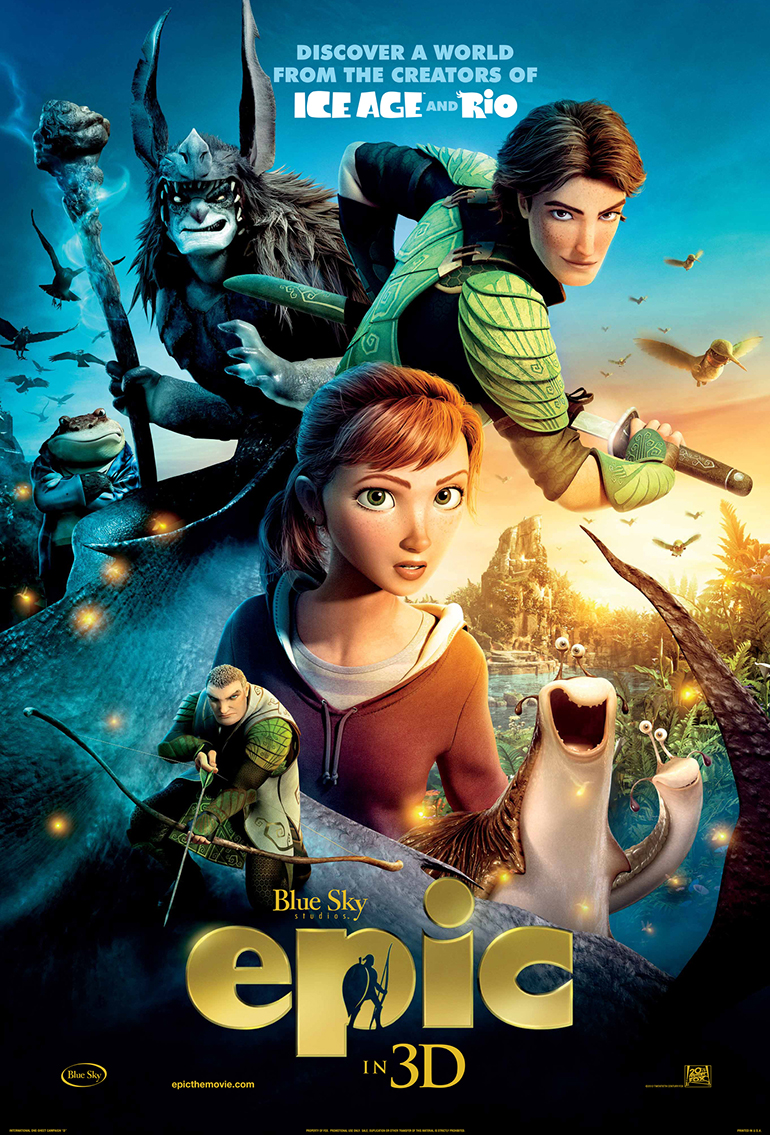