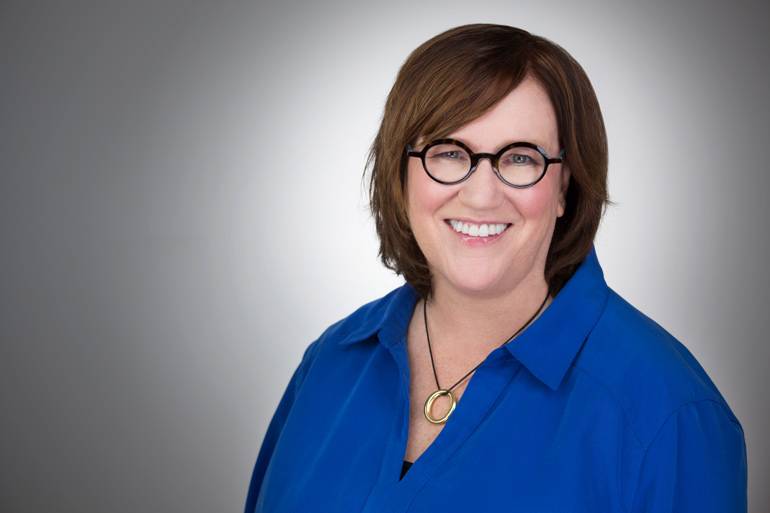 Billboard held its annual Women in Music event in New York City on Friday, celebrating a host of female artists, songwriters and industry executives from across the spectrum. Among the roster of distinguished honorees was BMI’s Senior Vice President of Global Policy, Ann Sweeney, singled out for her tireless dedication to supporting music creators and copyright owners, particularly through the advocacy efforts she spearheads on behalf of BMI’s songwriters, composers and publishers. Hailed by Billboard for the second year in a row, Sweeney was named one of The 100 Most Powerful Executives of 2016.

Among the songwriters feted at the gala event, Maren Morris received the Breakthrough Star, Halsey received the Rising Star honor and Shania Twain was the proud recipient of the Icon award. After being introduced and given the award by Nick Jonas, Twain delivered a stirring speech that reinforced the day’s overall theme of perseverance and empowerment.

Between accolades, the afternoon was also energized by live performances. Maren Morris treated attendees to a rousing rendition of her hit, “My Church,” while Halsey performed her infectious single, “Colors.” Other performances included cover versions by British R&B star Labrinth, singer/songwriter Wrabel, and a surprise appearance by Fifth Harmony, who earned last year’s honor as Group of the Year.

Watch the 2016 Billboard Women in Music event on Lifetime at 9 p.m. ET on Monday, December 12.