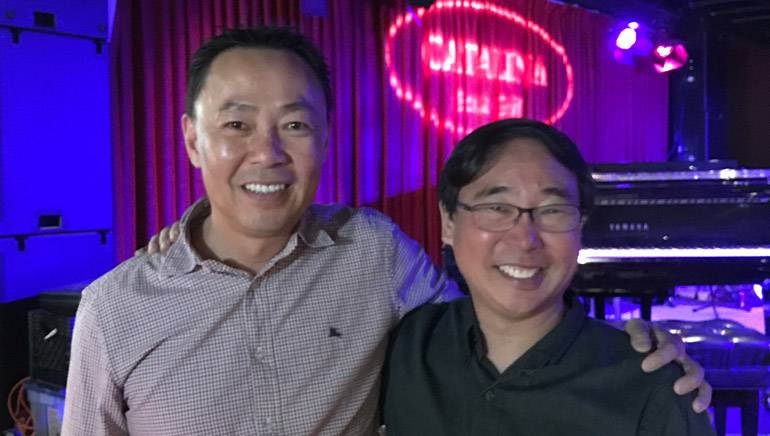 BMI was in attendance when the American Society of Music Arrangers and Composers featured guest speaker and BMI composer Nathan Wang at their luncheon on Wednesday, October 19, at CATALINA’s Jazz Club in Los Angeles. A prolific and versatile composer and pianist, Wang has expertly written music for films, television, video games, musical theatre, opera and the concert stage. In addition to two Emmys, he is also the recipient of a Singapore GRAMMY, as well as a nomination in 2014 for a Golden Horse award. Among the nearly 300 films and television shows he has scored are projects for Steven Spielberg, Disney, Dreamworks, and Sony Pictures. Wang’s concert works have been performed by the Los Angeles Philharmonic, San Francisco Symphony, Shanghai Philharmonic, Los Angeles Opera and Chicago Symphony.