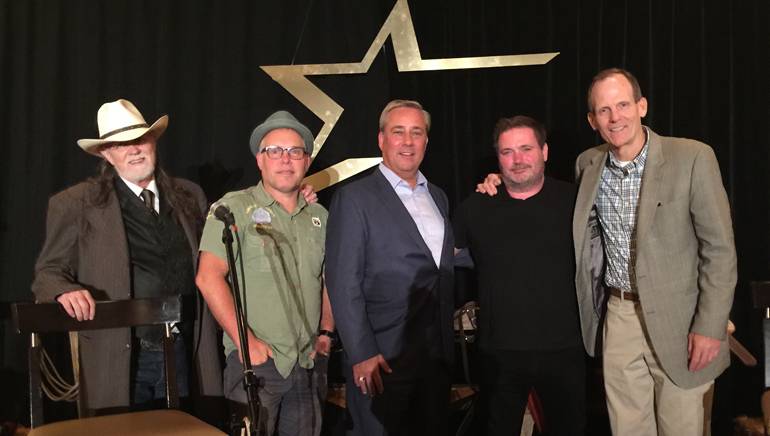 Nexstar, founded in 1996 by Perry Sook, owns and/or operates more than 170 television stations across the country. 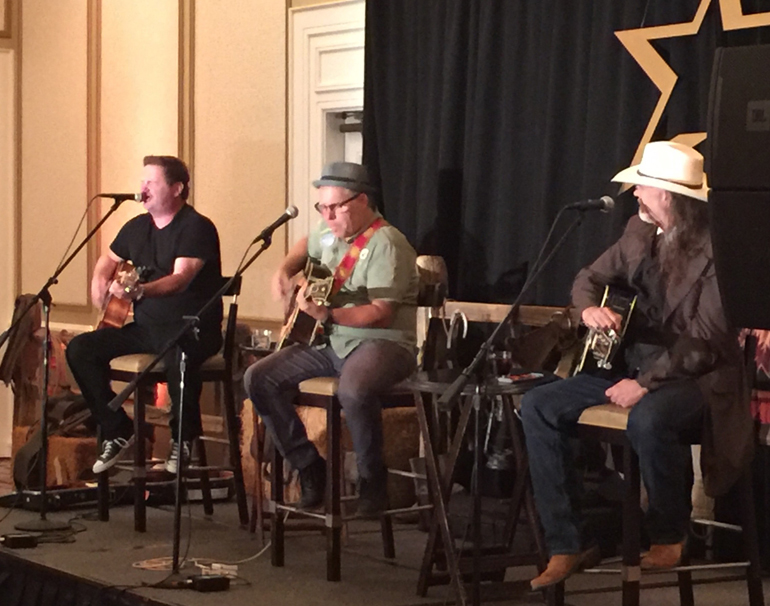