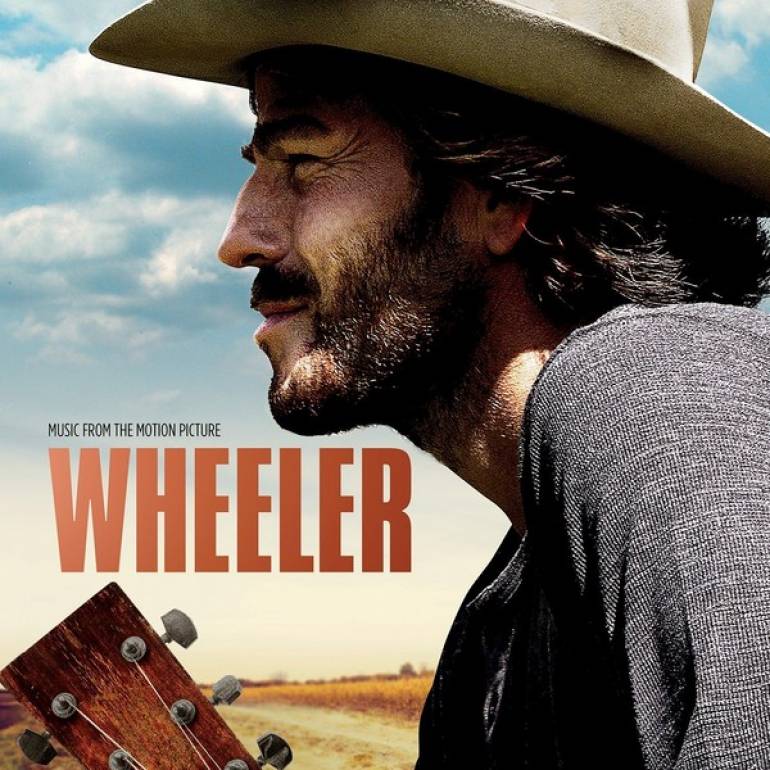 In his latest film, Wheeler, BMI songwriter and actor Stephen Dorff plays Wheeler Bryson, an aspiring country singer who travels to Nashville in search of his big break. Shot on location, the unique film features Dorff taking on Music City incognito, due to the help of prosthetic makeup. Throughout his cinematic journey as a singer/songwriter, he meets real people and performs every musical number live at local venues, including the Bluebird Café, as Wheeler chases his dream.

No stranger to the music industry, Dorff, who wrote and produced the film and its music, is from a country music family. His father, Steve Dorff, wrote the score to Pure Country, while his late brother, Andrew Dorff, penned #1 hits for Blake Shelton and Kenny Chesney, among others. In addition to “Pour Me Out of This Town,” the potent new single from singer Wheeler Bryson, which was written by the Blade actor with his brother Andrew and Bobby Tomberlin, the soundtrack also includes a bonus track by BMI Icon Kris Kristofferson, who appears in the film, as does Tomberlin. Additional cameos from songwriters including Travis Meadows and Audrey Spillman also contribute to the authenticity of the project.