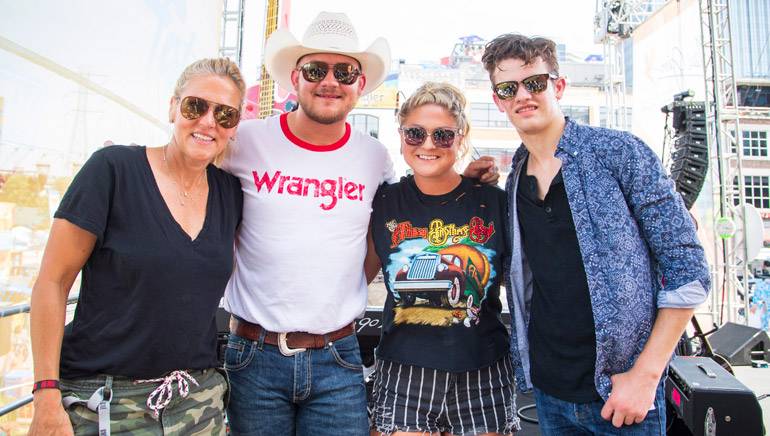 BMI returned to downtown Music City for CMA Music Fest with a special takeover of the Maui Jim Hard Rock stage on Thursday, June 7. Fans and industry tastemakers alike were invited to kick off Country music’s most quintessential weekend of live music with a parking lot party featuring performances from some of the format’s hottest rising talent.