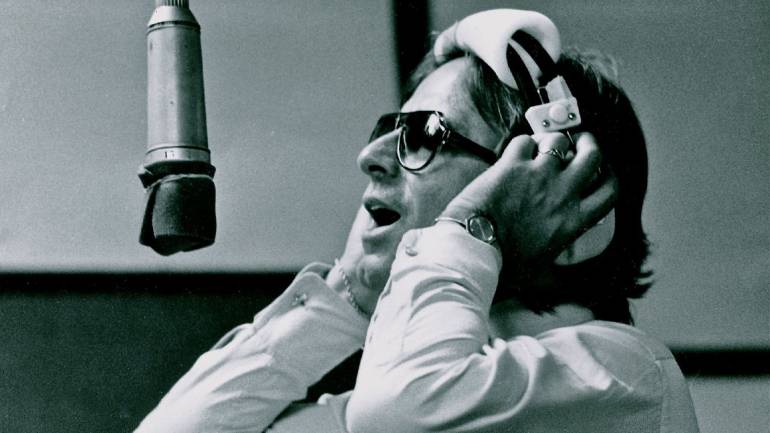 BMI was deeply saddened to learn of the death of singer/songwriter and former BMI executive Bobby Weinstein, who passed away earlier this week at the age of 82. A New York City native, Weinstein started off his musical career in the mid-Fifties with his vocal group, The Legends, after winning a talent contest at the historic Apollo Theater. Weinstein continued writing music after the short-lived group disbanded, and hooked up with pop songwriter, Teddy Randazzo, in 1957. Together their collaboration spawned a string of chart-topping compositions. Some of their biggest hits include “Goin’ Out of My Head,” “It’s Gonna Take a Miracle” (co-written with Lou Stallman), “Hurt So Bad” (co-written with Bobby Hart) and “Pretty Blue Eyes,” all of which were BMI Award-winning songs. Songwriters who have recorded the works of Weinstein and Randazzo include The Box Tops, Dionne Warwick, Frankie Valli and the Four Seasons, Ella Fitzgerald, Duke Ellington, Jerry Vale, The Lettermen, Linda Rondstadt, Deniece Williams, Luther Vandross, The Temptations, Little Anthony & the Imperials, The Royalettes, Frank Sinatra and many more. On its own, “Goin’ Out Of My Head” has sold more than 100 million albums recorded by over 400 different artists, making it one of the top 50 of the most recorded songs in history.

In later years, Weinstein became an executive with BMI, working tirelessly to support his fellow songwriting affiliates for over 25 years. In addition, after serving on the board of the Songwriters Hall of Fame for over 24 years, Weinstein assumed the role of its President from 1993 to 1999 and was inducted into the Hall in 2007.