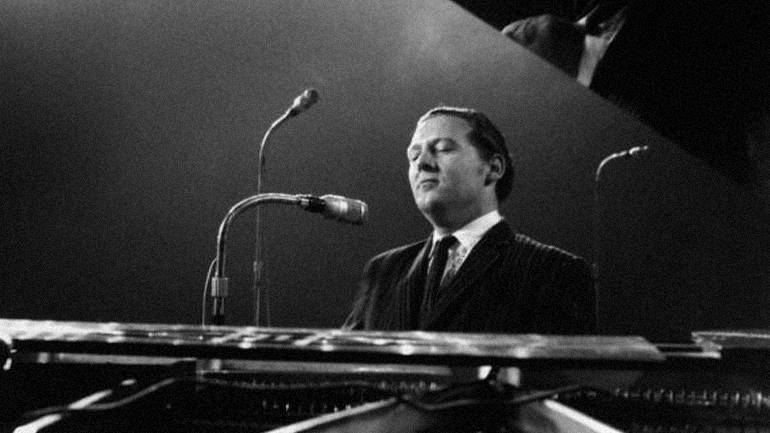 BMI was greatly saddened to learn of the passing of the incomparable Jerry Lee Lewis, who died Friday at the age of 87 in his home in Desoto County, Mississippi. Nicknamed “The Killer,” Lewis was a genuine rock n’ roll pioneer who established himself very early on in his career, starting in the mid-1950s, as a singer/songwriter with a rebellious attitude and incendiary performance style, well in evidence on classic songs like “Whole Lotta Shakin’ Goin’ On,” the BMI Award-winning “High School Confidential,” “Breathless” and, of course, “Great Balls of Fire,” among many others. Jerry Lee Lewis’ provocative lyrics, high-energy piano-playing and explosive stage presence set a template for generations of aspiring rock n’ rollers to emulate.

In later years, Lewis’ musical canon widened to embrace elements of blues, Gospel and country music, but his singular variety of high-voltage rock n’ roll cemented his status as the revered benchmark of the genre. He won four GRAMMY Awards, including a GRAMMY Lifetime Achievement Award and two GRAMMY Hall of Fame Awards. He was inducted into the Rock & Roll Hall of Fame in 1986 and into the Country Music Hall of Fame just this month. He kept on recording and touring well into his eighties.

As a legendary music creator, Jerry Lee Lewis will be missed by his friends, fans and family at BMI.