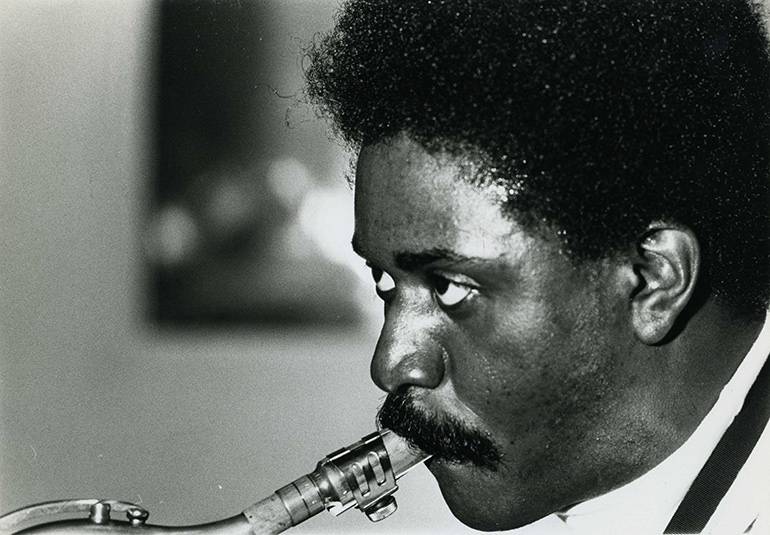 BMI was deeply saddened to learn of the passing of GRAMMY-winning jazz musician Pharoah Sanders, who died on Saturday at the age of 81. A revered tenor saxophonist and pioneer of free jazz, Sanders found his initial renown exploring avant-garde jazz alongside John Coltrane in the mid-60s, as heard on influential albums like Ascension and Meditations, both released in 1965. From there, Sanders embarked on a prolific solo career that spanned over thirty albums and worked frequently alongside fellow jazz musicians like vocalist Leon Thomas and pianist Alice Coltrane.

A tireless innovator, Sanders later expanded his palette to include experimental forays into R&B, modal jazz and hard bop, adding diverse cultural and spiritual elements to his many projects. For his intrepid contributions to the genre, Sanders was named an NEA Jazz Master in 2016. A groundbreaker until his passing, Sanders was further celebrated for his 2021 collaboration with electronic artist Floating Points, which was widely hailed as major achievement.

Pharoah Sanders will be greatly missed by his friends, fans and family at BMI.