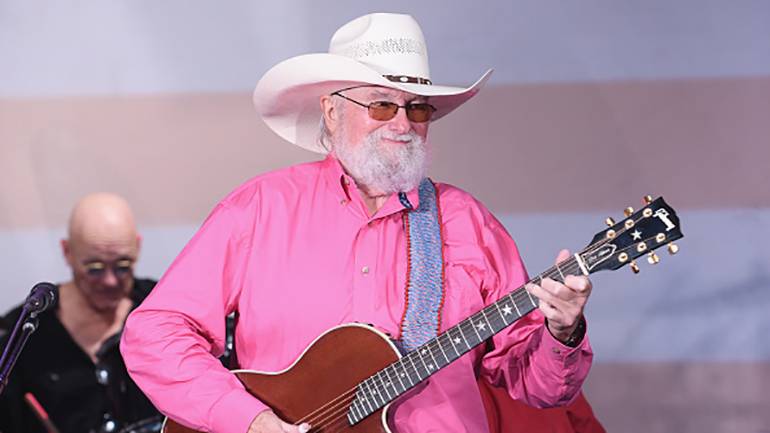 BMI is saddened by the passing of Country, Southern Rock and Bluegrass legend Charlie Daniels, who died today of a stroke at the age of 83. A Dove and CMA Award-winning artist, musician, and songwriter, best known for his fiery fiddle on his #1 hit “The Devil Went Down to Georgia,” Daniels also made a name for himself with his songs “Uneasy Rider,” “Long Haired Country Boy” and the anthemic, “The South’s Gonna Do It Again.” In addition, he was recognized for his work in Gospel over the course of his diversely storied career. Before playing thousands of shows over the decades with his own band, Daniels started his career as a session player for many renowned artists including Marty Robbins, Bob Dylan, Leonard Cohen, Ringo Starr, and others.

An inductee into the Country Music Hall of Fame, the Musicians Hall of Fame, as well as a member of the prestigious Grand Ole Opry, Daniels was also honored as a BMI Icon for his indelible contributions to music at the 2005 BMI Country Awards. Over the years, he won six BMI Country Awards, two BMI Pop Awards and received five Million-Air certificates. With his unforgettable mark on music, Daniels’ enduring legacy will continue to influence generations of songwriters and delight his millions of fans.

Beyond his passion for music, Daniels was a tireless voice for the military who founded The Journey Home Project to help veterans of the U.S. Armed Forces.

He will be sadly missed by his BMI family.