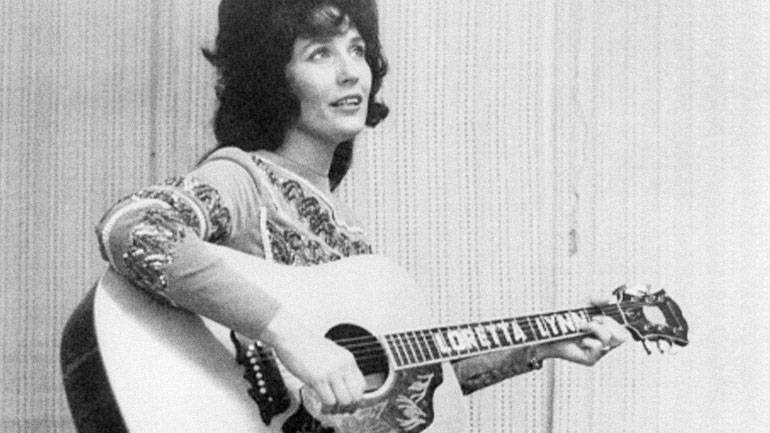 BMI is deeply saddened to learn of the death of Loretta Lynn (née Webb), the trailblazing country singer/songwriter and BMI Icon who passed away at her Hurricane Mills, TN home Tuesday morning at the age of 90. A wife, mother, and grandmother hailing from Butcher Hollow in eastern Kentucky’s coal country, Lynn’s life was one defined by resilience and authenticity, and her story was perhaps best described in her hit autobiographical song, “Coal Miner’s Daughter,” which inspired her 1980 biopic.

At a time when men were at the forefront of country music, Lynn became a voice of strength, writing songs that spoke to working-class women—often with honesty and humor—experiencing the ups and downs of life and love. Among her many classic songs are “I’m a Honky Tonk Girl,” “Fist City,” “You Ain’t Woman Enough,” “The Pill,” and “Louisiana Woman, Mississippi Man,” the latter of which paired her with fellow country legend, Conway Twitty. In her later years, Lynn developed a creative partnership with fellow musician Jack White, who helmed her GRAMMY-winning album, Van Lear Rose.

Lynn’s six decades in the music industry garnered her 11 #1 albums, 24 #1 singles, three GRAMMY Awards, and a spot in Music City’s Grand Ole Opry. She was also named BMI Icon in 2004, inducted into the Songwriters Hall of Fame in 2008, and given the Presidential Medal of Freedom by President Barack Obama in 2013. Lynn has inspired generations of songwriters and will continue to do so thanks to her enduring talent and incomparable body of work, which concluded last year with the release of her 50th record, Still Woman Enough.

Loretta Lynn will be greatly missed by her friends and fans at BMI.