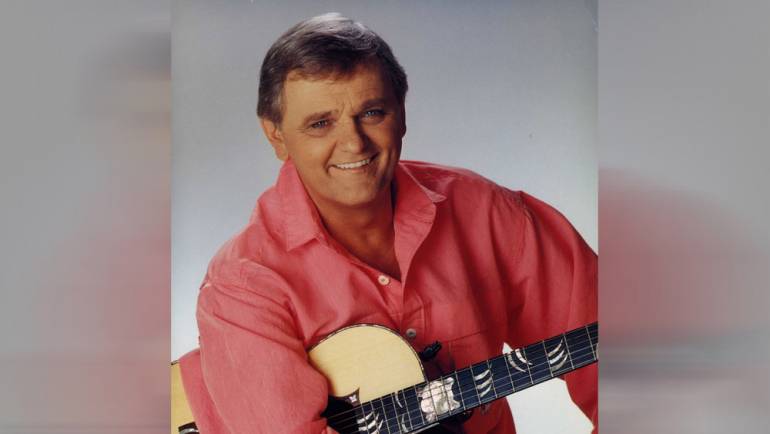 The life and musicianship of BMI songwriter Jerry Reed was celebrated with a posthumous induction into the Country Music Hall of Fame in a ceremony held in Nashville on Saturday. The singer, songwriter and guitarist, who passed away in 2008, is still a renowned figure in country music for both his songs and his unparalleled guitar playing. In addition to his signature songs that included “Guitar Man” and “When You’re Hot, You’re Hot,” which brought the talented scribe a GRAMMY for Best Male Country Vocal Performance, Reed was also a successful actor, starring opposite Burt Reynolds in the 1977 film Smokey and the Bandit, for which he wrote the movie’s truck-driving theme song, “Eastbound and Down.”

BMI is so proud to represent the music of Reed, which also included among others, “A Thing Called Love,” which became a hit and title track for the legendary Johnny Cash. Our congratulations go out to his family for this prestigious recognition of his work.