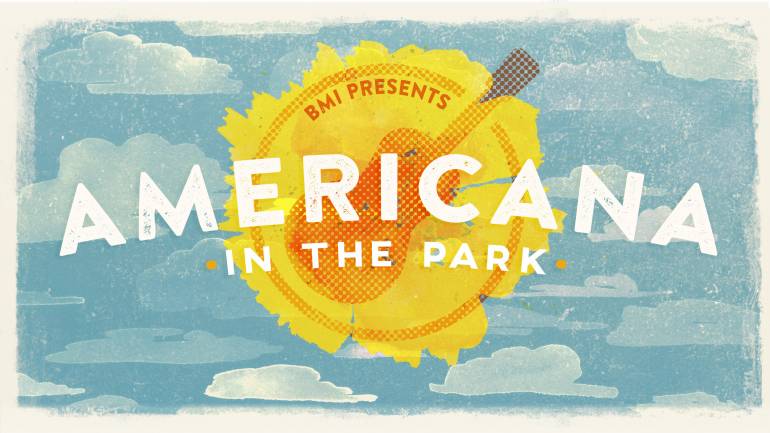 BMI is proud to present “Americana in The Park,” two Friday nights of not-to-be-missed performances at Park Tavern (500 10th Street NE) in Atlanta. Performing the first night of the two-part concert series on November 11 will be GRAMMY -winning singer-songwriter Bonnie Bishop along with hard-hitting rocker Lilly Hiatt who will open the show. The following week, on Friday, November 18, features folk singer Faye Webster, followed by the critically acclaimed country music songstress Sonia Leigh. Doors open at 7pm and the show begins at 8pm. Tickets are $15 in advance and $20 day of show. VIP tables are also available for $200 and include a meet-and-greet with the artists. To purchase tickets, visit www.xorbia.com. Don’t miss these shows!

BONNIE BISHOP: In 2013, Bonnie Bishop won a GRAMMY in the Best Americana Album category for her song “Not Cause I Wanted To,” which was recorded by Bonnie Raitt for her album Slipstream. The same song was also selected as one of the Best Songs of 2012 by The New York Times, while Bishop’s “The Best Songs Come from Broken Hearts” earned a top spot on the iTunes country chart after it was featured on ABC’s hit show Nashville. Bishop continues to make music and showcases a brand new confident sound on her sixth studio album titled Ain’t Who I Was, which Pop Matters hailed as a “triumphant return to recording.” @BonnieBishop

SONIA LEIGH: Touted by the ABC Music Lounge as “a game changer for the music scene,” Nashville-based singer Sonia Leigh has a voice that’s impossible to forget. As a songwriter, she penned a pair of #1 hits for the Zac Brown Band: “Goodbye in Her Eyes” and “Sweet Annie,” both of which were featured on the band’s GRAMMY-winning album Uncaged. Through the years, her solo career as an artist has taken off as well. Her “When We Are Alone” was featured in ABC’s hit television show Nashville earning her a cameo spot, and the roots-rock swagger of her 2011 single “My Name is Money” hit #45 on the Billboard Hot Country Chart. At the end of October, the crooner is set to share the stage with one of her all-time hero’s, Melissa Etheridge, during the Melissa Etheridge cruise. @sonialeigh

FAYE WEBSTER: Influenced by Old Crow Medicine Show, Dawes and The Milk Carton Kids, Atlanta native Faye Webster creates Americana music with deep lyrical meaning. Adam Hoffman of The Shadowboxers said of her work, “There are only a small handful of songwriters and performers who, no matter what song they’re singing, are absolutely magnetic and earnest with every note they play and every word they sing. Faye is among them. Her songs are steeped in the American folk tradition, bearing an honesty that is remarkable and true yet wholly new.” Webster is currently spending time in Athens, GA, recording her forthcoming album featuring her current single, “Alone Again.” @fayewebsters