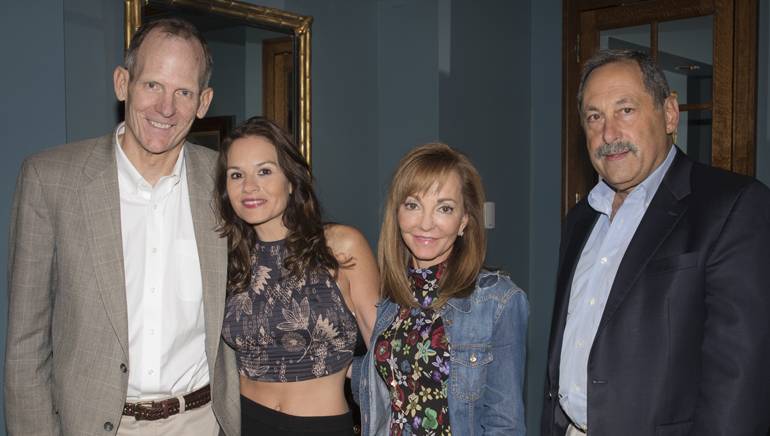 The 2018 Beasley Media Group General Managers meeting featured an intimate one on one conversation with BMI Pop Songwriter of the Year Kara DioGuardi. The annual gathering of managers from the Naples-based radio company took place recently (8/24) in Boston, where WKLB-FM midday personality Carolyn Kruse spent time chatting with the GRAMMY-nominated songwriter/producer/publisher about her prolific songwriting career and her days as a judge on American Idol. Not only did she share the stories behind the chart topping songs she wrote for some of pop’s most iconic superstars, like Pink, Kelly Clarkson, Gwen Stefani and Christina Aguilera, she also performed several of her biggest hits.

Beasley Media Group is one of the largest radio companies in the country, operating 63 stations in 15 large and mid-size markets.