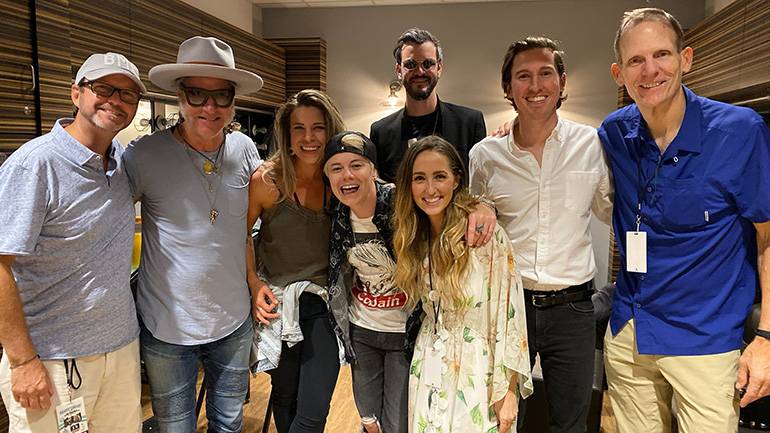 The 1st annual Downtown St. Petersburg Songwriters Festival, presented by BMI and Cox Media Group, was a huge success in attracting thousands of music lovers to the west coast Florida community. The inaugural festival, which took place November 1-3, featured 35 BMI songwriters performing in more than 100 shows at a variety of venues throughout the downtown and was highlighted by a special acoustic performance by Ed Roland, the charismatic front man for the iconic band Collective Soul. One of the goals of the event is to drive traffic to downtown St. Petersburg during a traditionally slow time of year and help give back to the many music venues in the area that support BMI songwriters through the licensing fees they pay. A portion of the festival proceeds went to benefit the music therapy department at Johns Hopkins Children’s Hospital in St. Petersburg.