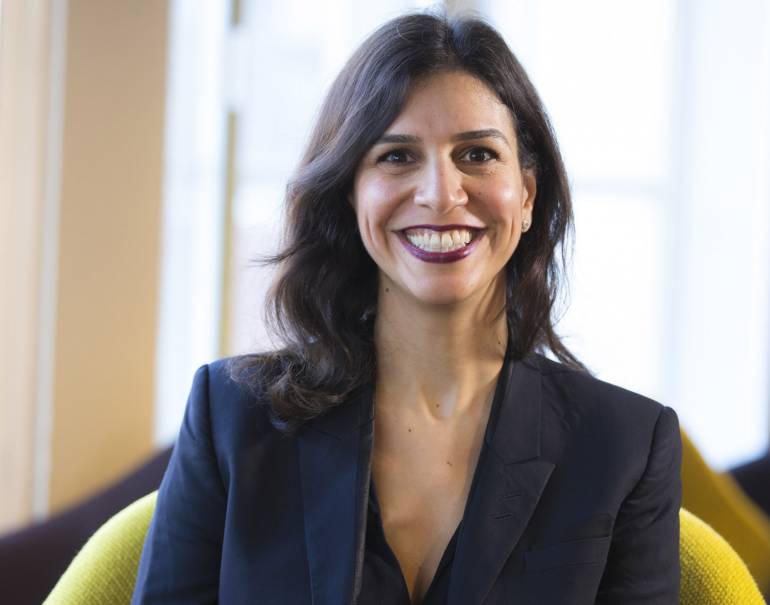 In this role, Foroutan will work closely with BMI’s London office to expand its creative efforts throughout Europe, which includes supporting the songwriters, composers and music publishers who choose to license their work through BMI in the United States. She will also help develop innovative strategies that will attract and nurture new talent, and build on BMI’s presence as a leader in the European creative community.

“I’m thrilled to welcome Shirin to BMI,” said Flores. “She brings the right blend of business savvy and creativity to this role, which will greatly benefit BMI’s unparalleled roster of songwriters and composers. I look forward to her success as we work to build on our wonderful relationships with the European songwriting community and optimize industry relationships to grow our market share across all genres of music.”

Foroutan brings a wealth of experience from the film industry, the record industry, music publishing and artist management to BMI. Before joining BMI, Foroutan was the Chief Operating Officer for MPC Film, a division of Technicolor, where she was responsible for overseeing more than 2,000 visual effects artists out of London, Bangalore, Vancouver and Montreal. She was also the Global Managing Director at Mute Group of Companies and led teams in the recording, music publishing and artist management divisions in London, New York and Berlin. Prior to Mute, she held several different roles, including advising for the Olympic and Paralympic Games in London and Vancouver and legal affairs for Live Nation Global Touring.

Foroutan received a B.A. in International Relations and Political Science from the University of British Columbia and an LL.B and B.C.L with distinction from McGill University.