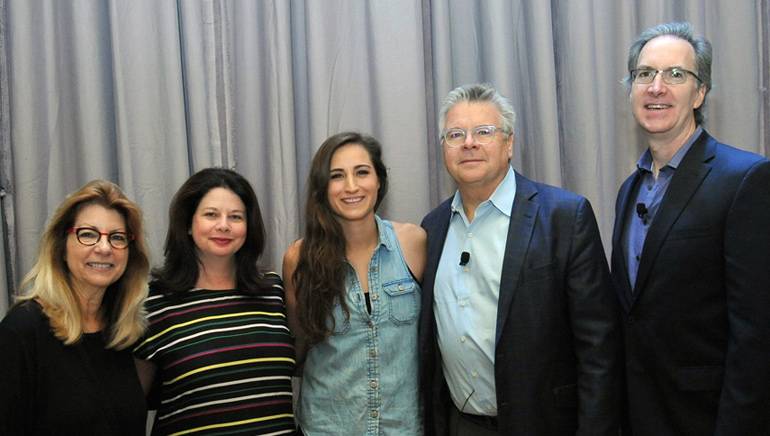 For the third consecutive year, BMI curated the live music performances at the largest radio conference in the country. The 2018 Radio Show, held recently (9-25-28) at the Hilton Bonnet Creek in Orlando, featured performances from more than a dozen BMI songwriters, including Rock and Roll Hall of Fame member Terry Sylvester of the Hollies, Show Dog recording artist Lance Carpenter, and two Florida natives, Christian Cuevas and Sheena Brook, who were contestants on NBC’s The Voice.