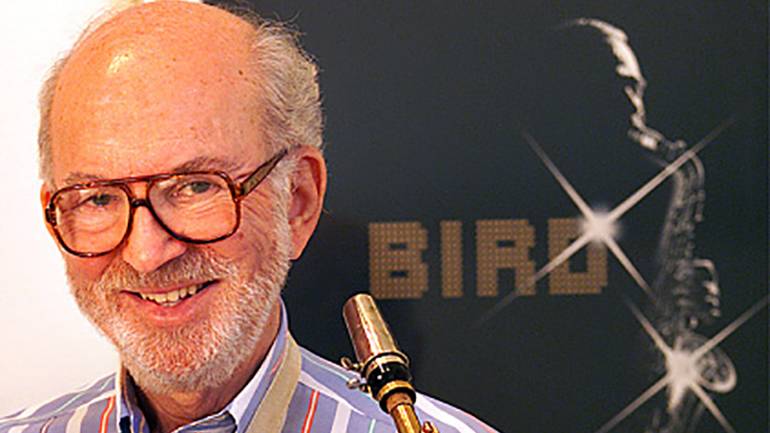 BMI is saddened by the passing of renowned composer and orchestrator, Lennie Niehaus. Niehaus is responsible for the scores to two dozen Clint Eastwood films, including the Oscar-winning Western Unforgiven, the Charlie Parker biopic Bird and the searing Bridges of Madison County.

Having started out by playing alto sax and arranging “The Stage Door Swings,” “Sophisticated Approach” and “Adventures in Standards” for legendary bandleader Stan Kenton, Niehaus met Eastwood in 1953 and began working with him as a composer in the ‘80s. During that time he wrote orchestrations for composer Jerry Fielding, which included scores for four Eastman films: The Outlaw Josey Wales, The Enforcer, The Gauntlet and Escape From Alcatraz. After Fielding’s death, Niehaus and Eastwood collaborated on dozens of the actor and director’s other projects, with Eastwood offering up his own composing talents on some, while Niehaus also contributed as a scribe and showcased his expertise in orchestration. The pair became an unbeatable partnership.

Niehaus will be missed by both the industry and his fans at BMI.