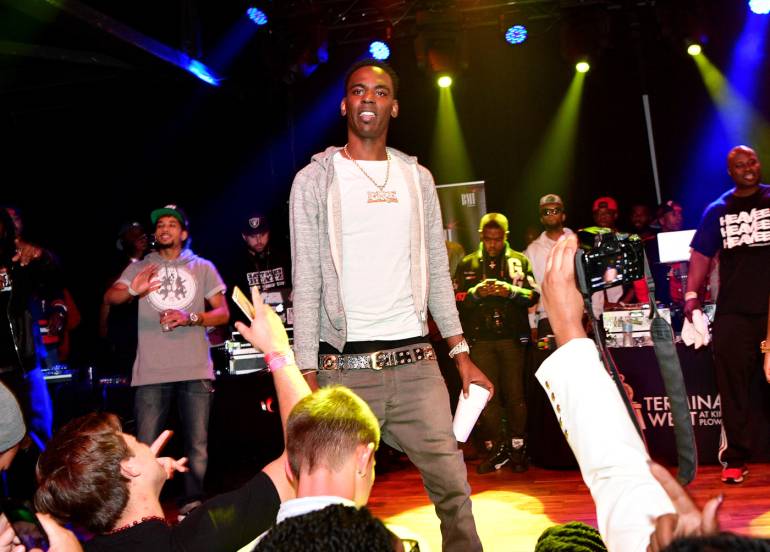 BMI is deeply saddened to learn of the loss of Young Dolph, the Memphis rapper/songwriter who tragically died Wednesday, at the age of 36. Born Adolph Robert Thornton, Jr. in Chicago and raised in Memphis, he started his music career in 2008 with the mixtape Paper Route Campaign. From there, Young Dolph launched his own independent label, Paper Route Empire, where he distinguished himself from other artists with his unique style. His debut LP from 2016, King of Memphis, further established Young Dolph as a name to watch and earned major label attention, but the rapper decided to stay independent. That same year, he was featured in BMI’s showcase, Atlanta’s Rising Stars of R&B/Hip-Hop, and brought the house down. In 2017, he won his first BMI Award for the single “Cut It,” which was one of the most-performed hip-hop songs of the previous year.

Young Dolph’s career further ascended with his 2019 joint collaboration with Key Glock. That album, Dum and Dummer, became the rapper’s first top 10 release. By 2020, he dropped another album, Rich Slave, including contributions from Megan Thee Stallion, and that became his highest-charting album, reaching No.3 on the Billboard 200.

Outside of his high-profile career as a successful music creator and music industry executive, Young Dolph was a generous philanthropist, known for greatly supporting his alma mater, Hamilton High School, as well as orchestrating campaigns to distribute food and clothes for needy families. Just recently, he was reported to have donated and distributed over 200 turkeys from Memphis’ West Cancer Center for the upcoming Thanksgiving holiday.

An inspiring figure and an innovative songwriter, Young Dolph will be missed by his friends and family at BMI.