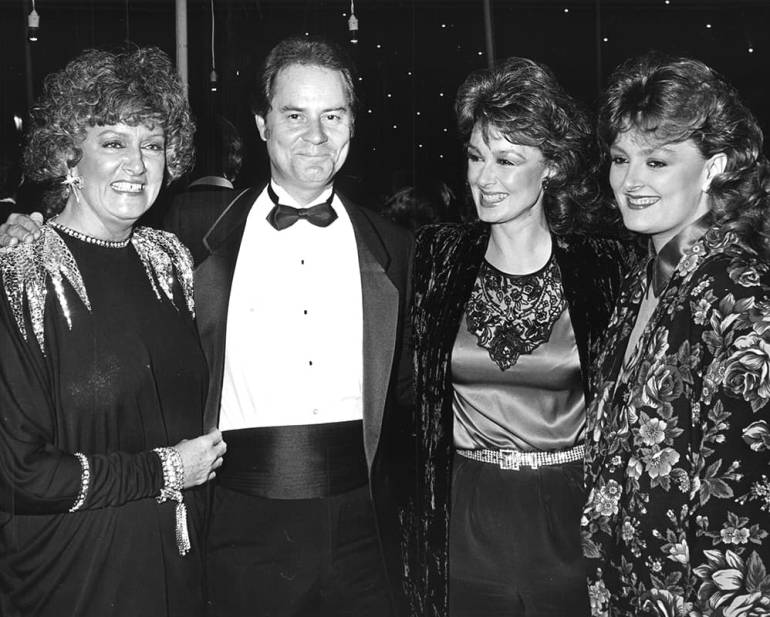 BMI is saddened by the passing of Naomi Judd, writer of the timeless BMI Award-winning songs “Love Can Build a Bridge” and “My Strongest Weakness.” Judd, along with her daughter Wynonna, comprised one of the most popular mother-daughter acts in country music history. The superstar duo’s megahits also included, among others, “Mama He’s Crazy,” which garnered the pair the first of five GRAMMYs, and “Grandpa (Tell Me ‘Bout the Good Old Days),” both of which catapulted them onto the charts earning 20 Top Ten hits, and nine CMA awards. The duo, which recently performed at this year’s CMT Awards, was also scheduled for induction into the prestigious Country Music Hall of Fame.

Judd will be missed by her friends and fans at BMI.