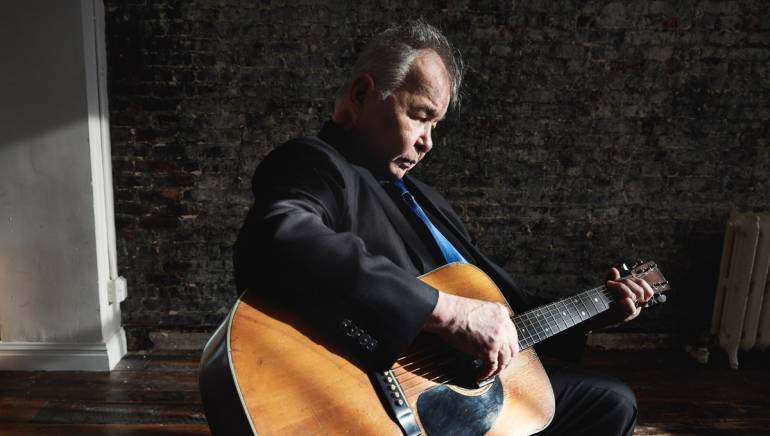 BMI is deeply saddened by the passing of legendary singer/songwriter John Prine, yesterday in Nashville, due to complications from COVID-19. Though primarily considered to have strong folk and Americana roots, Prine’s vivid storytelling was revered by songwriters, artists and listeners in all genres, with songs like “Sam Stone, “Speed of the Sound of Loneliness,” “It’s A Big Old Goofy World,” “Angel From Montgomery,” “All the Best,” “That’s the Way the World Goes Round,” “I Just Want to Dance with You” and the haunting “Hello in There.”

In 2018, the GRAMMY-winning Prine was honored with BMI’s Troubadour Award, which is given to artists whose body of work has both stood the test of time and influenced and inspired generations of songwriters. During his extraordinary career, Prine delivered 16 albums full of unforgettable songs, including his self-titled 1971 debut album, which helped contribute to his eleven GRAMMY nominations overall. Through the years, countless artists covered his indelible music, including Johnny Cash, Bette Midler, Bonnie Raitt, Zac Brown Band, Miranda Lambert and George Strait, to name just a few.

At the top of his game, the renowned scribe’s most recent works, For Better, Or Worse, marked the veteran’s first top 40 success on the chart, while The Tree of Forgiveness secured his first top 10 album, reaching #5 in 2018. In 2019, Prine was inducted into the Songwriters Hall of Fame, and in 2020, he was honored by the Recording Academy with their lifetime achievement award, among many other accolades.

While John Prine’s iconic music will endure, he will be dearly missed by his BMI family.