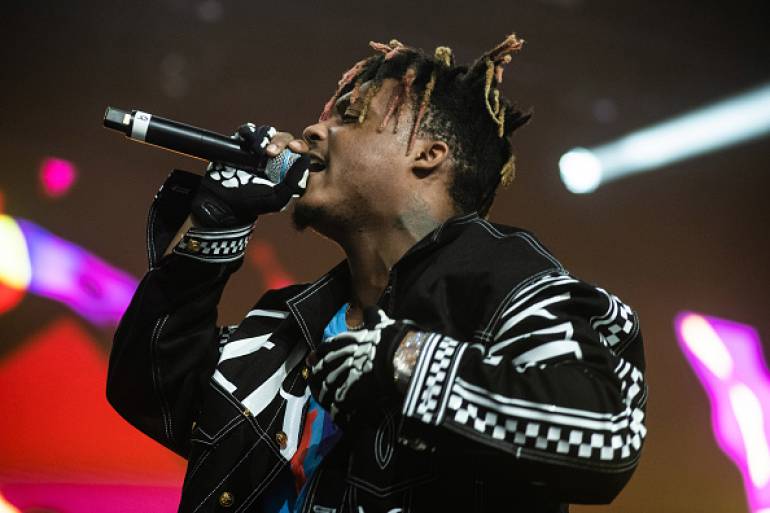 BMI is profoundly saddened to learn of the death of rapper/singer/songwriter Juice WRLD, who passed away over the weekend at the age of 21.

A remarkable talent with tremendous promise, Juice WRLD – whose real name was Jarad Anthony Higgins – was on his way to forging an impactful career when he began posting his music online while in high school. From his incredible start on SoundCloud to a multi-million-dollar deal with Interscope Records, Juice’s stirring songs seamlessly fused rap with the strains of 90’s emo punk, adding a unique element of vulnerability to his work. His first album, Goodbye & Good Riddance, certified platinum, followed by his 2019 LP, Death Race for Love, which debuted at #1 on the Billboard 200. His breakout single, “Lucid Dreams,” recently earned him accolades at both the 2019 BMI London Awards and 2019 BMI R&B/Hip-Hop Awards, and his star was very much ascending. In all his projects, Juice WRLD displayed astonishing versatility as a performer and a lyrical penchant for raw, emotional candor that captured the attention of his peers, fans and the industry.

He will be missed by his friends at BMI.