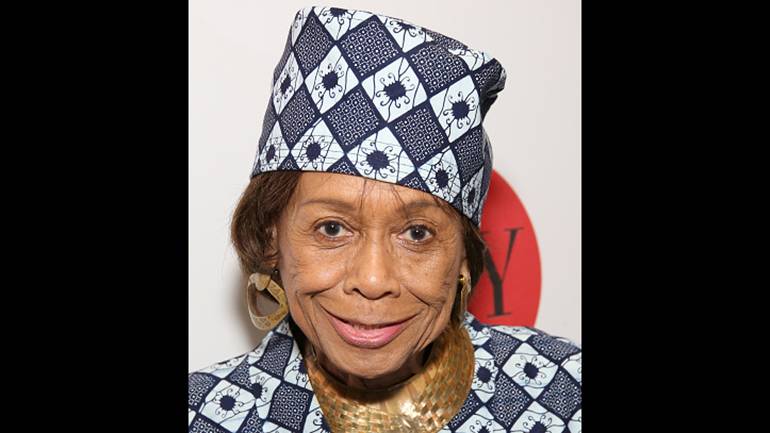 BMI is saddened by the passing of the first woman ever to write the book, music, and lyrics to a Broadway musical: Micki Grant, whose groundbreaking work Don’t Bother Me, I Can’t Cope, which she also starred in, won the uniquely talented BMI affiliate not only a GRAMMY for the score, but also two Tony nominations.

Grant’s storied and unparalleled resume, which garnered a lifetime achievement award from the Dramatists Guild of America, included 18 theatrical productions, including J.E. Franklin’s Prodigal Sister (for which she also wrote the music and lyrics), Your Arms Too Short to Box With God (for which she received another GRAMMY nomination), Working (which earned her an additional Tony nod) and It’s So Nice to Be Civilized. As an actress, Grant performed both on and off-Broadway throughout her career and earned critical acclaim, from her Broadway debut in Langston Hughes’ Tambourines to Glory, to later winning the Helen Hayes Award for her work as Sadie Delany in Having Our Say.

No stranger to TV, Grant also lent her diverse acting talents to the immensely popular soap operas Another World, Edge of Night, All My Children and Guiding Light, as well as capturing theatrical directorial credits for Two Ha Ha’s and a Homeboy.

Grant will be missed for her many achievements and contributions to music, to lyrics, and to acting.