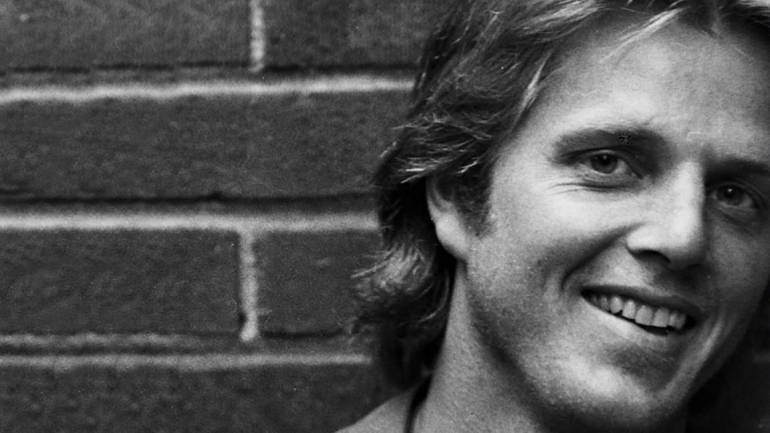 As an artist himself, O’Hara was one-half of The O’Kanes, a duo he formed with fellow songwriter Kieran Kane, landing a #1 in 1987 with “Can’t Stop My Heart From Loving You,” and several top 10’s, including “Daddies Need to Grow Up Too,” “Just Lovin’ You,” “One True Love” and “Blue Love,” among others.

O’Hara will be remembered with admiration for his many contributions to the country charts, as well as the Nashville community.