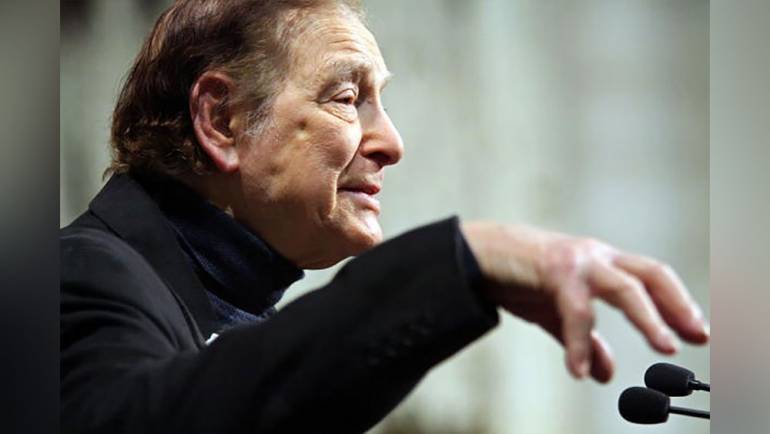 BMI is saddened by the passing of BMI songwriter, and folk music legend Oscar Brand, who passed away Friday at the age of 96.

In addition to his more than 70 years of volunteer service as a WNYC radio broadcaster, Brand was a prolific singer, performer, scholar, and composer, writing music for Broadway musicals, documentary films, ballets, commercials, television shows, original studio albums, and popular recordings by artists such as Doris Day, Ella Fitzgerald, and Harry Belafonte.

A lifelong champion of new artists, Brand also served on the BMI Foundation’s Advisory Panel, providing support and counsel for its annual grant making to music nonprofits nationwide. He will be dearly missed by his friends and fans at BMI.