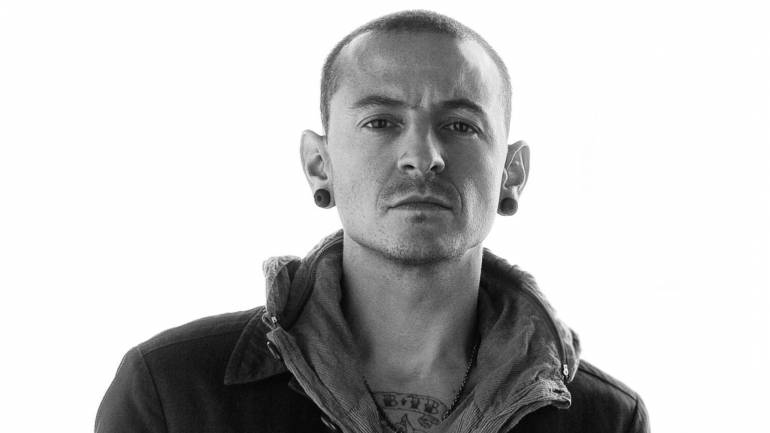 BMI is deeply saddened by the loss of Linkin Park singer/songwriter Chester Bennington, who passed away Thursday, July 20, at the age of 41. A formidable voice of alternative rock and nu metal, the Arizona-born Bennington fronted the highly successful California-based ensemble whose 2000 debut, Hybrid Theory, was certified diamond by the RIAA in 2005 and multi-platinum elsewhere around the globe. Deftly fusing elements of grunge rock, pop, heavy metal and hip-hop into a distinctive sound, Bennington and Linkin Park became a pivotal and influential band of their generation. Some of the band’s biggest hits co-written by Bennington include “One Step Closer,” “Crawling,” “Numb,” “Breaking the Habit” and “In the End.”

Beyond achieving international renown with Linkin Park, who just released their seventh album, One More Light, this past May, Bennington also served in the ranks of Stone Temple Pilots between 2013 and 2015, as well as in side-projects like Julien-K, Kings of Chaos and Dead By Morning. He will be sorely missed by his fans and friends at BMI.