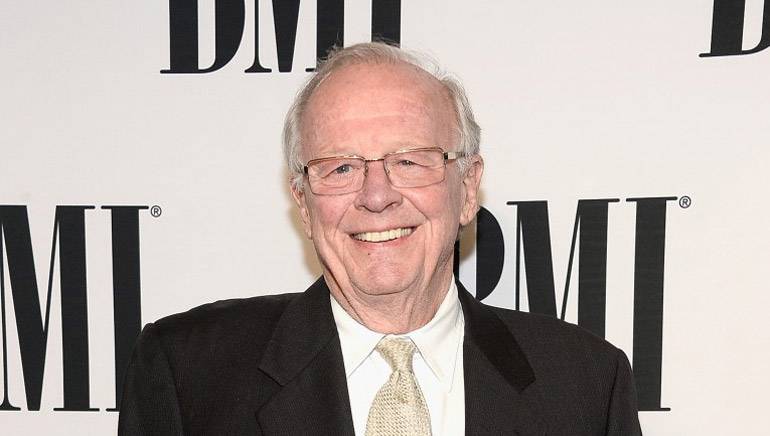 BMI is saddened by the news that Emmy, GRAMMY and BMI Richard Kirk Award-winner Patrick Williams passed away yesterday at the age of 79. Among the legendary projects on Williams’ unsurpassed resume were scores for The Mary Tyler Moore Show, The Bob Newhart Show, The Streets of San Francisco, Columbo, Lou Grant, and The Days and Nights of Molly Dodd, which earned the decorated composer 22 Emmy nominations and four wins. Having added memorable music to nearly 50 films including All of Me, Cry Baby, and That Old Feeling, Williams earned an Oscar nod for his acclaimed work on Breaking Away, while his career as a big-band jazz leader and arranger brought two GRAMMYS. Also on his mantle of jazz accomplishments, which comprised most of his incredible 19 GRAMMY nods, was his groundbreaking An American Concerto for jazz quartet and symphony orchestra, for which he received a prestigious Pulitzer nomination. Williams’ other list of accolades include concert works and arranging for such Icons as Frank Sinatra, Barbra Streisand, Natalie Cole, Neil Diamond, Gloria Estefan, Vince Gill, Amy Grant, Patti Austin, Barry Manilow, Bette Midler, and Steve Lawrence and Edye Gorme. As a mentor, Williams lectured around the country and served for five years as artistic director of the Henry Mancini Institute, which trained many.

With all his unforgettable contributions to the world of music, Patrick Williams was truly a gift to all of us. He will be forever missed by his friends and avid fans at BMI. Williams is survived by his wife, Catherine, and his three children: Elizabeth Austin, Greer Williams and Patrick B. Williams.