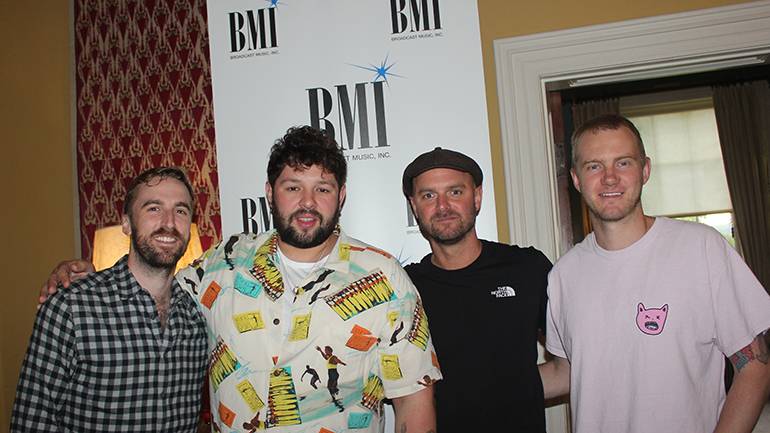 Participants of this year’s songwriting camp gather to network, and get to back to the art of pure songwriting.

The aim of the camp was to get back to the essence of pure songwriting with no label or publisher involvement. In past years, participants have had chart success with some of the songs created, and this year, the camp hosted a range of established, as well as up-and-coming songwriters, including Lostboy (Zedd, Kehlani, Jason Derulo, Julia Michaels), EasyFun (Charli XCX, Christina and the Queens), Maria Hazell (Max Martin, ALMA, Zara Larsson), and others.