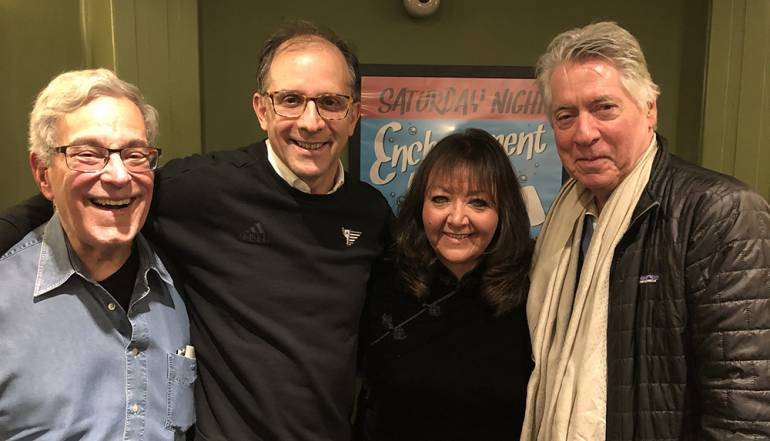 GRAMMY-winning BMI composer Alan Silvestri has another hit on his hands. This time it’s with the new score and original songs he co-wrote with Glen Ballard for Back to The Future the Musical. The 1985 movie and pop culture phenomenon that’s now more loved than ever has been transported to the stage by the film’s original creative team of Bob Gale and Robert Zemeckis. Running until mid-May at Opera House Manchester, the new musical will then move to London’s West End with the venue to be determined.